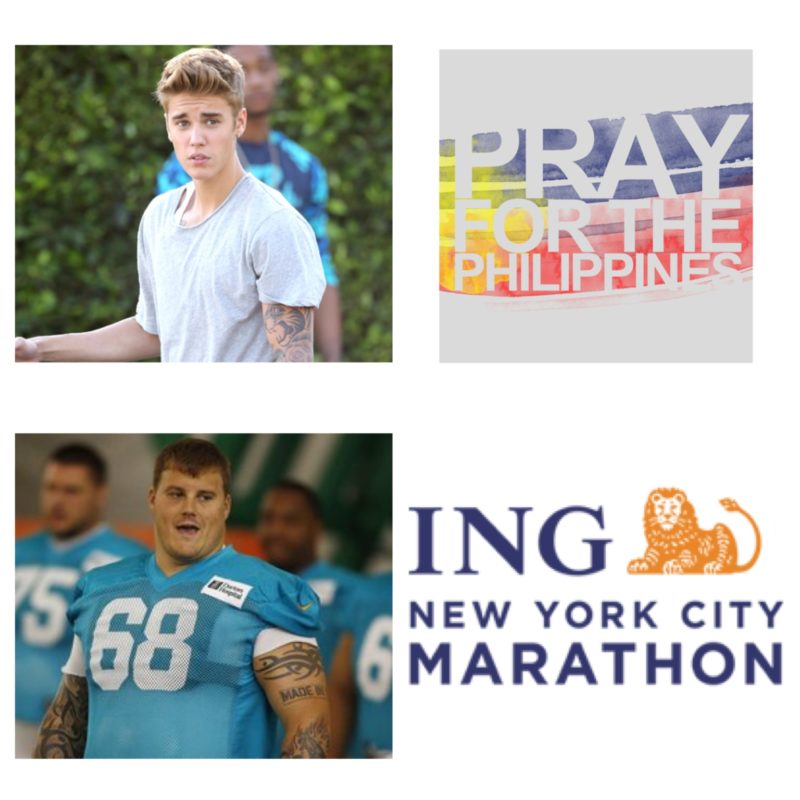 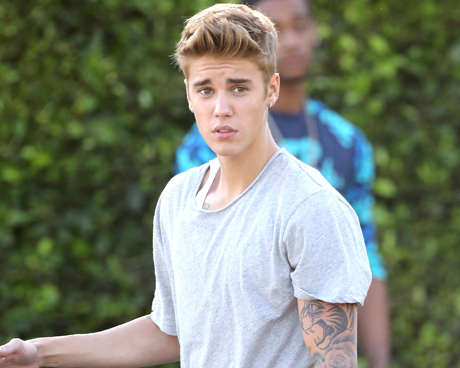 Teen heartthrob Justin Bieber is causing quite the riot in Rio. First off, Bieber is busted leaving a suspected Brazilian Brothel. Not only are there tons of pictures floating around the web with Bieber leaving the notoriously sketchy club, but even multiple locals confirming the night clubs well known seductive repertoire. Seems he’s taking on a new artistic endeavor by doing a little street art dedication on the walls of Rio. He was caught vandalizing public property. Police in Brazil are charging Bieber with illegally vandalizing a building with graffiti. Supposedly, Biebs had authorization from the City Hall to do a near by sports building, but  in an attempt to avoid his mob of fans, he chose another location. Unfortunately for him, the other location was not included and he will be charged regardless. Luckily for him, he’s a celebrity, thus the charges will be minor. He was also caught on camera sleeping in his hotel room by some mysterious Brazilian groupie. Bieber then decided to end Rio with a brilliant rockstar bang by getting kicked out of Rio’s most prestigious hotel. Although his fans are all for his new rebellious image, parents are concerned of the influence that he has on their already hormone driven kiddies. But in all honesty his new singles and appearances alone should have been an indication that he’s not that little Biebs that we used to know.
Prayers for the Philippines 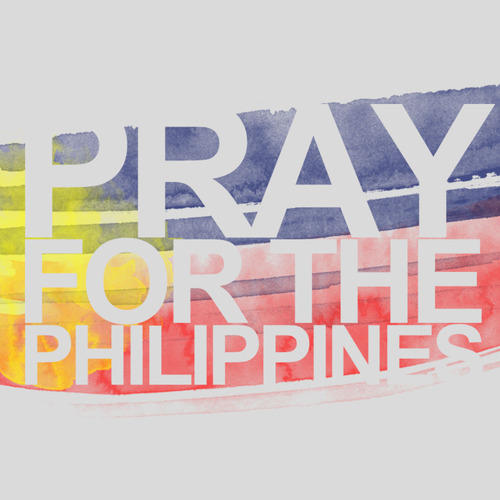 One of the most powerful typhoons ever recorded hit the Philippines on Friday. With winds of about 200mph, and very few land masses to slow it down, the typhoon pummeled through the Philippines killing over 100 people. The typhoon named Haiyan, is ranked among the world’s strongest, and so far has one of the lowest body counts because of how quickly it went through the country. Unfortunately, the lack of passage, disabled communications due to the power being shut down, and flooding, the death toll is expected to rise significantly.The damage is quite extensive and nearly all roads in the area are impassable by motor vehicles. The Philippines have already been hit by four other typhoons and storms alike this year and are having a hard time recovering. Our prayers go out to the Philippines and their loved ones all over.
Richie Incognito Suspension 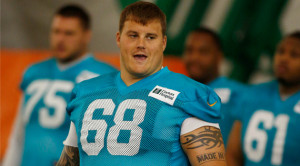 Miami Dolphins offensive lineman Richard Dominick Incognito, aka Richie Incognito was officially suspended from the team on Sunday night. Prior to the suspension, Jonathon Martin left the Dolphins team to seek help for “emotional issues.” Later on, news surfaced that issues were actually because he was bullied and being hazed by his fellow teammate, Richie Incognito. Since then, voice messages, texts, and videos have been released of Incognito using multiple racial slurrs and threatening to kill Martin. These recent allegations have put the Miami Dolphins team and especially the Dolphins team Coach, Joe Philbin under a lot fire. The NFLPA has released a statement in regards to the recent incident stating:

“We expect that the NFL and its clubs create a safe and professional workplace for all players and that owners, executives, coaches and players should set the best standards and examples. It is the duty of this union to hold the clubs and teams accountable for safety and professionalism in the workplace.  As the representative organization of all players, the NFLPA will insist on a fair investigation for all involved. We will continue to remain in contact with the impacted players, their representatives and player leadership.”

One could only hope that the team doesn’t let this effect their game too much and are able to come together despite their now apparent issues.
New York ING Marathon 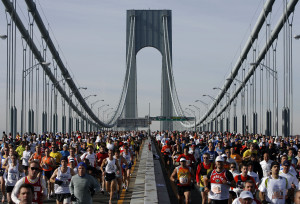 The ING New York Marathon was a great success this week. Congratulations to Kenya for not one, but two victories. The defending champ Geoffrey Mutai and Priscah Jeptoo for the women’s, who’s won the 2012 Olympic silver medalist and 2013 London Marathon Champ, won in 2:25:07 to clinch the $500,000 World Marathon Majors bonus. The city of New York didn’t do so bad herself. The city had quite the task seeing over 47,000 participants (not including their friends and family), spending $1 million on security, serving 4,600lbs of bananas, and used about 2.4 million cups. You’d think the city lost quite a bit, but in fact racked in about $340 million dollars from the years race. Kudos to New York on a successful race and bringing back the ING bigger and better since last years cancelations.
Kadian Watson Nov 11, 2013
previous article