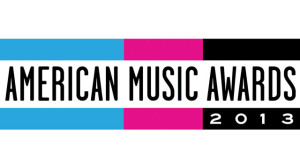 This week celebrated the best of the best in the music industry with the American Music Awards. Rihanna was awarded the Icon of the Year award, while Justin Timberlake had a huge night as well taking home 3 awards and even sharing a hilarious face-off moment with Taylor Swift. Miley Cyrus had another purposefully awkward performance, which  included a cat of all things, although I’m sure it was strategically planned. Then for a second, I thought we had another trapped in the closet on our hands, but it was just Lady Gaga and R.Kelly reenacting a presidential affair for their performance. J.Lo’s tribute to the late Celia Cruz was an absolutely show stopping event with  her flamenco inspired outfits and high flying acrobats. One Direction finally got a first big win in the states, and what would a music award show be without a bit of twerking of course? Pitbull had a twerking contest between some of his dancers and hopefully Miley Cryus was taking a few notes.

Brian from Family Guy is killed off 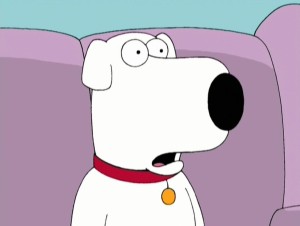 This was certainly not a good week for fans of Family Guy. This week they lost one of their favorite characters and it wasn’t the sister that we love to hate, but rather Brian aka the family dog. Social media was in a frenzy and most of us were just left confused, as fans quickly took to the internet to voice their angered concerns. Steve Callaghan, the executive producer of Family Guy, sat down exclusively with E! News to explain how the idea came about. “Well, this was an idea that got pitched in the writers room and it sort of caught fire, and we thought it could be a fun way to shake things up,” Callaghan said. “As soon as this idea came up, we started talking about what the next couple episodes could be and we got very excited about the way this change will affect the family dynamics and the characters.” Many are still wondering, ” Why Brian?” Even though Callaghan and his team thought that losing one of the kids would have been more traumatic, most fans would still have preferred that Meg Griffin or even a neighbor should have gotten the cut. At this moment, there are hundreds of websites created petitioning for the creators of Family Guy to bring back the furry family member. Lets hope the major change that they were looking for does more help than harm.

On Saturday night, Paul Walker, who’s best known for the Fast and the Furious movie franchise died in a car accident. Paul Walker was just leaving a charity event, in which he and his charitable organization Reach Out Worldwide was hosting to raise money for relief in the Philippines due to the typhoon. A rep for the L.A. County Coroner tells TMZ… the bodies of Paul and his friend/business partner Roger Rodas are currently unidentifiable and their autopsies will be delayed until later this week. Rodas — who was driving the Porsche yesterday — was friends with Walker for nearly a decade , and Roger has been credited with helping Paul start his race shop” TMZ says. Police report that the Porsche Carrera GT lost control and slammed into a post. Minutes later the car burst into flames, killing both the driver and passenger. Paul Walker died  leaving his 15 year old daughter and family behind. May our thoughts and prayers go out to both families. Paul’s was recently hard at work on Fast & Furious 7. Read what his cast members had to say about his untimely death below. 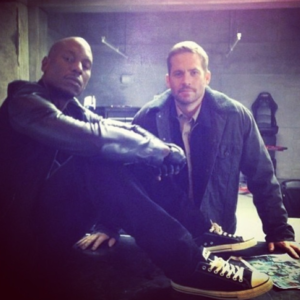 “My heart is hurting so bad no one can make me believe this is real Father God I pray that you send clarity over this cause I just don’t understand My heart hurts it’s broken no one can convince me that this is real…. Prayer warriors please pray real hard for his only child, his daughter and family… #HeartOfAnAngel13YrsFamilyForeverWeJustCelebreatedYour40thBirthday….. My God… My God… I can’t believe I’m writing this” 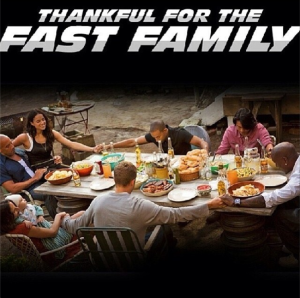 Your humble spirit was felt from the start, wherever you blessed your presence you always left a mark, we were like brothers & our birthdays are only 1 day apart, now You will forever hold a place in all of our hearts@paulwalker legacy will live on forever. R.I.P. 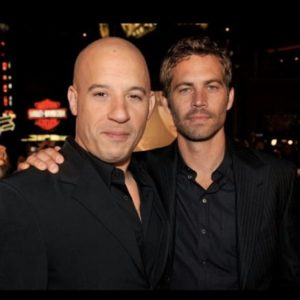 “Brother I will miss you very much. I am absolutely speechless. Heaven has gained a new Angel. Rest in Peace”