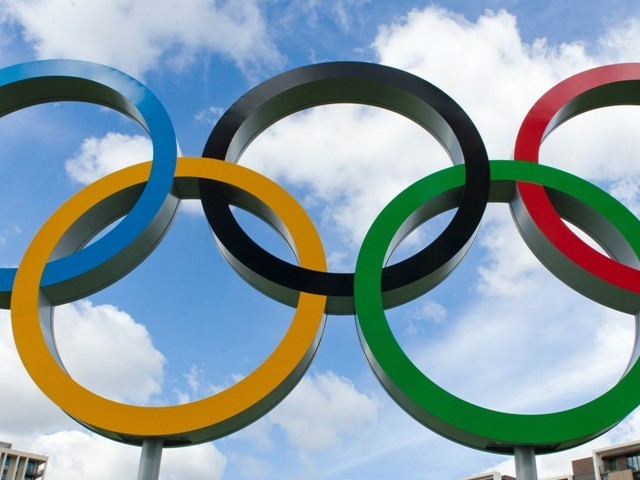 This week the Sochi Winter Olympics 2014 kicked off with a bang, but when an Olympic ring failed to open at the Sochi opening ceremonies, the bad punchlines about Russia were unavoidable. All everyone could think was ‘Vladimir Putin is going to kill someone’. On a brighter note, the rest of the show went off without a hitch, even when they threw off Americans with their alphabet. But between the fireworks display and choreography, it was simply another memorable Olympic opening. Unfortunately, not a lot of great things can be said for the hotel accommodations in Sochi. Many have complained about the food, the unfinished hotels, and one incident of being trapped in the bathroom. Hopefully, they can get these issues situated so we can get back to the matter at hand, going for the gold of course. 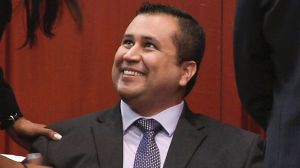 The epic fight that could have been, may now never be. The scheduled celebrity boxing match between George Zimmerman and rapper DMX has been canceled. Zimmerman’s promoter Damon Feldman has decided to forego “a lot of money” and cancel the controversial fight.  The promoter tweeted, “The George Zimmerman fight is canceled I’m sorry for anyone I hurt with this but this was a very big opportunity thank you”. Officially putting an end to the controversial fight. Since news of the celebrity match first broke there was a surprising amount of people who wanted the fight to happen, but to consider Zimmerman a celebrity and to make light of such a serious situation was downright disrespectful and does not make up for the pain he caused. However, it looks like a fight will be going down after all…just not with DMX. According to TMZ, the owner of FilmOn, Alki David says the fight will no longer be a celebrity boxing match… “this is going to be like Fight Club … a very bloody event.”  Alki says the fight will happen March 15 from a secret location … and all profits will go to the Trayvon Martin Foundation. Zimmerman’s opponent has yet to be announced. 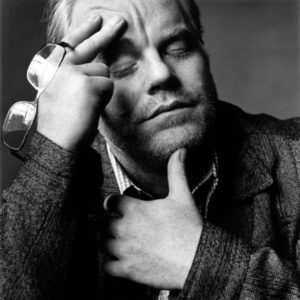 As the entertainment world continues to mourn the untimely death of Actor Philip Seymour Hoffman, more news surfaces on the actor’s struggle with addiction. Two of his personal diaries have been obtained and in them, Hoffman often wrote run on sentences describing his battle with drugs. The Oscar winning actor had been sober for more than two decades before falling back into habit last year. Hoffman, 46, was found dead with a needle in his arm last Sunday. An autopsy was inconclusive, but police believed it to be a heroin overdose. He’s survived by longtime girlfriend Mimi O’Donnell had three children.

Leno started the show with his exit speech to Jimmy Fallon,  “I just have one request of Jimmy. We’ve all fought, kicked and scratched to get this network up to fifth place, okay? Now we have to keep it there.” he deadpanned. “Jimmy don’t let it slip into sixth. We’re counting on you.” Even New York Gov. Andrew Cuomo was happy about the move stating, “It is only fitting that as ‘The Tonight Show’ returns to our state, it will be headlined by New York’s own native son and resident, Jimmy Fallon.” Quite a few celebrities came out for the special episode including Kim Kardashian, Jack Black, Chris Paul, Sheryl Crow, and top dogs like Carol Burnett and the legendary Oprah Winfrey.  They ended the episode with a musical salute of The Sound of Music, “So Long, Farewell”. Jay Leno will officially be leaving his 22 year run as the host in Spring 2014.

A Man’s Unlucky Dating Life, For Your Pleasure