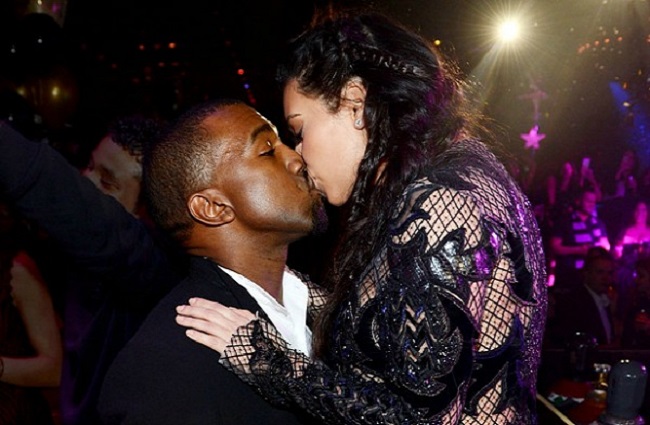 Billboard has put together a Hot 100 Rap Songs list to help commemorate it’s 25th Anniversary and celebrate 25 years of music in this months special issue. This has been one of the most questionable lists I’ve seen as far as it goes. Once again, it seems like Macklemore & Ryan Lewis continues to take over the Rap/Hip Hop world. The Top 10 goes a little something like this:

You can find the rest of this unbelievable list at Billboards.com 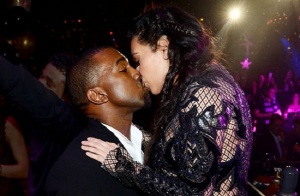 According to Radar the prenup is in it’s final stages and things have been going smoothly. “Kim will get $1 million for each year they were married, but no more than $10 million. Also, she’ll get their Bel Air home, all of the shiny gifts that Yeezy got her, and will be the sole beneficiary of one of Kanye’s $20 million life insurance policies”. Kim has got her quite the catch seeing as how she’s worth $40 mill, while Kanye is sitting with a lovely $100 million. “I ain’t sayin she a gold digger, but she ain’t messin with no broke n*****”. For a man who stressed the importance of prenups seems that he’s had a change of heart.

As we know, singer Frank Ocean is being sued by Chipotle, but it’s his response to the legal dispute that lit the web on fire last night. Taking to his Tumblr, Ocean shared the following photo in response to the restaurant:

Gotta love that note in the memo box. 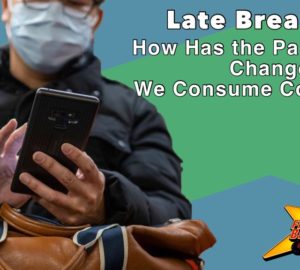