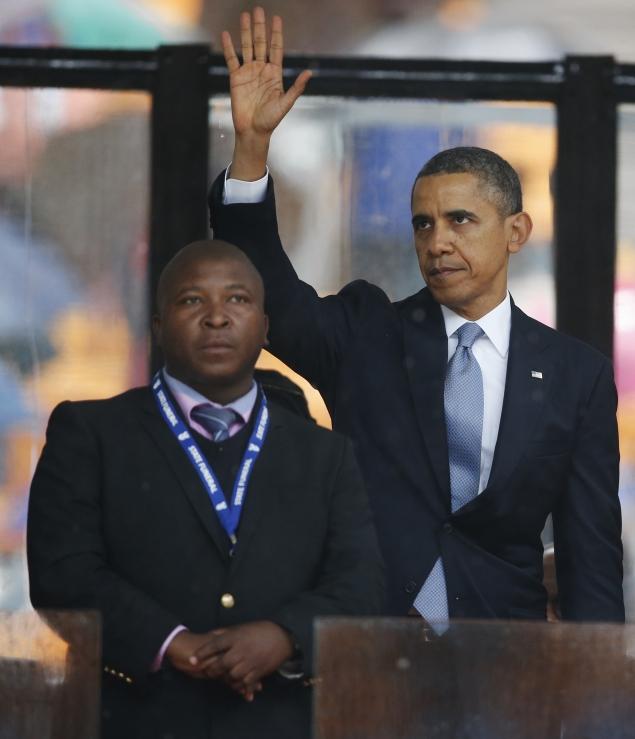 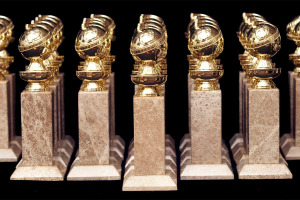 Awards season is upon us and the 2014 Screen Actors Guild Award nominations have been announced. The SAG awards are a little different than the other award ceremonies, in that the judges panel is made up of real actors and actresses in the business. Meaning it’s a lot more personal because it’s kinda like the Class Superlatives. SAG Awards are for the actors, by the actors. And it looks like the class favorite is “12 Years Of Slavery”. It had the most nominations among all movies this year and even honorable mentions. The Golden Globes have also announced their nominations list. And this time “12 Years Of Slavery” is getting a run for their money going head to head with “American Hustle”. “Nominations for the Golden Globes — where “American Hustle” tied with “12 Years a Slave” for the most selections with seven — coupled with “American Hustle’s” strong showing”, as reported by LA Times. 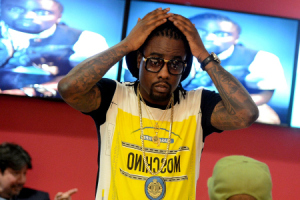 Wale was none to happy when he found out that he was not included in the list for Top 50 Albums of 2013. In fact, he was so upset that he called Complex New York offices and told them just how he felt. “At this point, you know it’s got to be personal. You telling me it’s not personal. It’s like a bold face lie,” the rapper said to associate editor Insanul Ahmed. “To be omitted from every type of list that y’all do or be at the bottom of it or every type of way that y’all can omit me, [you] will…You mean to tell me Juicy J album better than mine?” Soon after he reached a boiling point and screamed threats of going to Complex and knock out staffers. And in usual Complex fashion, they reported the exchanges through their social media and website, even going as far as including the audio of the rant. Wale later paid a visit to Hot 97’s Morning Show to justify his actions 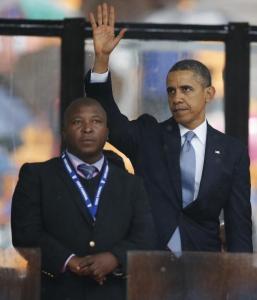 On Tuesday, Thamsanqa Jantjie, 34, stood beside world officials and even royals as the sign language interpreter to the national public. To those who know little or do not understand sign language, the ceremony went flawlessly. Based on national sign language associations all over the world, Jantjie is an imposter and was incomprehensible. Jantjie has drawn outrage from sign language expert worldwide and they want answers. When interviewed by BBC, he claims he saw angels descending from the sky and did the best he could to maintain composure in a difficult situation. He later added that he is schizophrenic, although no medical records have been found to prove his claim. You’d think that at such a highly publicized and prestigious event, security would be at top notch. Instead, they paid a bargain rate for an interpreter from a company that has now ‘vanished’. Jantjie records were pulled up and revealed that he faced attempted murder and kidnapping charges in 2003, according to the South African TV news outlet ENCA. He was also charged with rape in 1994 and convicted of theft in 1995, the station reported. How could officials overlook such details and what does this really say about the government security in South Africa? 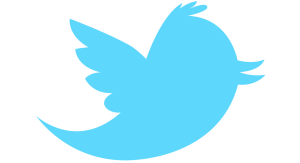 The block button on Twitter was gone and the flood gates were opened. Many people on Twitter are outraged and confused as to why Twitter would do such a thing. On Wednesday Twitter removed/tweaked the ‘block’ feature, only to be faced with major backlash about compromised privacy and the danger that this puts people in. They soon after reinstated the ‘block’ feature as to not lose any more accounts and stay in the good graces of their millions of followers. In the post, Twitter’s VP of product Michael Sippey writes:

“We have decided to revert the change after receiving feedback from many users – we never want to introduce features at the cost of users feeling less safe. Any blocks you had previously instituted are still in effect…In reverting this change to the block function, users will once again be able to tell that they’ve been blocked. We believe this is not ideal, largely due to the retaliation against blocking users by blocked users (and sometimes their friends) that often occurs. Some users worry just as much about post-blocking retaliation as they do about pre-blocking abuse. Moving forward, we will continue to explore features designed to protect users from abuse and prevent retaliation.”