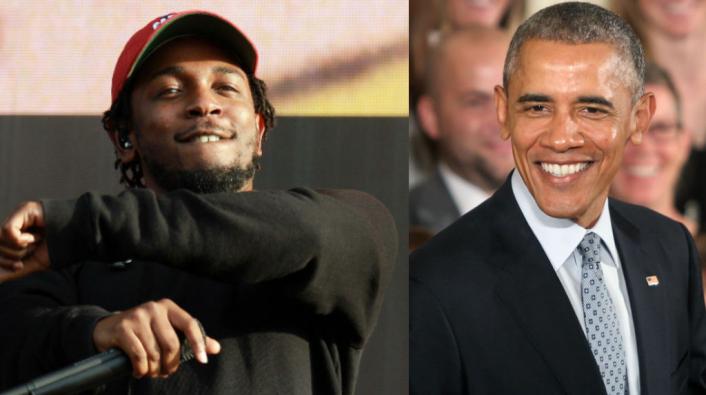 President Barack Obama already has the “Coolest President in History” titled all locked up but to add to his legend earlier today People magazine posted their exclusive interview with the Head commander and chief. Potus let it be known his favorite song of 2015 is “How Much a Dollar Cost” by Kendrick Lamar off his To Pimp A Butterfly album. With Kendrick already getting the great news that he is the most nominated artist in one year for the Grammys since Michael Jackson this has to be up there with that great accomplishment.