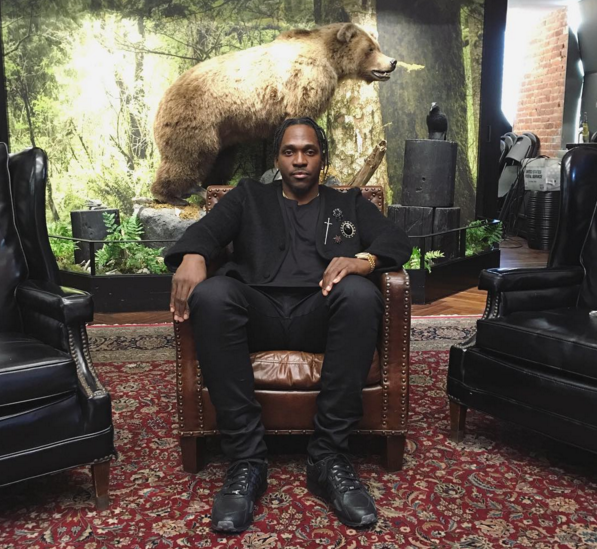 It’s Pusha T Season! The wait for Darkest before Dawn is finally over, “>Noisey reports the album will drop on December 18. he’ll release a new album titled Darkest Before Dawn. This will serve as the prelude to King Push which is due out this spring.

I’ve been recording so much—I didn’t want to break up that body of work, I feel like I had the producers doing things that they weren’t usually known for, a little out of their wheelhouse. I wanted to give the fans that body of work. That’s the music I love, and that’s the music that my fans love from me. Instead of having those moments throughout King Push, let’s just separate the game. 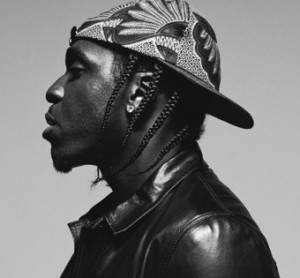