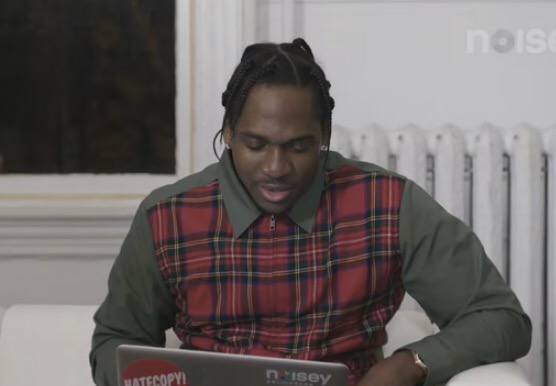 Pusha T revisits his 2002 Clipse days, with breakout hit “Grindin,” and decided to respond to some YouTube comments on the video.

Among the inquires of course included his “struggle braids,” to which he has an explanation for, and the current sounds of rap. He also explains how often he sees new fans who aren’t too familiar with his work from the Clipse era.