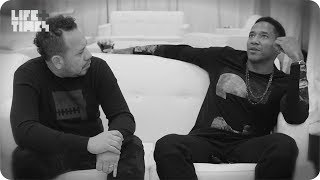 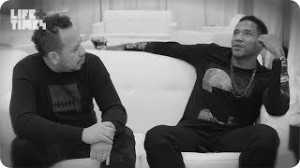 Recently the Abstract sat with “Hip Hop Journalism G.O.A.T. ” Elliott Wilson for his Truth segment, to discuss if his legendary group A Tribe Call Quest will reunite after shutting the stage down at the Yeezus tour, the status of his solo career since he recently signing with G.O.O.D. Music, and this new Kanye Album that is reportedly set for summer of 2014 that he’ll be executive producing with Rick Rubin.

Watch the full video below :