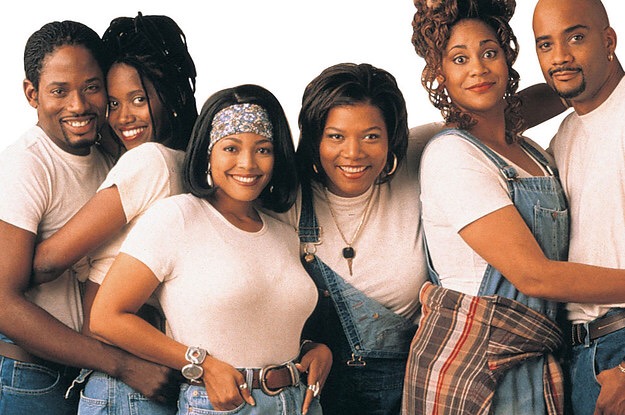 It’s gonna be a 90’s kind of world again, soon according to Queen Latifah. While visiting Watch What Happens In Vegas, a caller asked whether or not Latifah would ever consider bringing back the 90’s sitcom classic Living Single.

“Funny you should ask — we’re actually working on it,” she replied. “It’s not there yet, but hopefully we can get it happening.”

Premiered in 1993, Living Single ran for five seasons and told the story of six best friends living in Brooklyn, New York exploring life and relationships. The show was a direct influence on Friends, which premiered one year after Living Single.

“We knew we had already been doing that,” Latifah said of the similarities.“It was one of those things where there was a guy called Warren Littlefield, who used to run NBC, and they asked him, ‘When all the new shows came out, if there was any show you could have, which one would it be?’ And he said Living Single … And then he created Friends.”