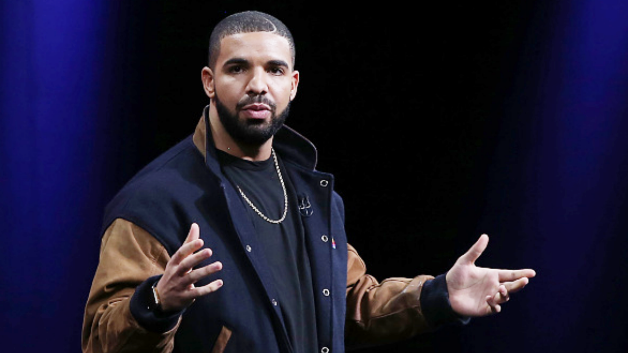 During Meek Mill’s lengthy rant last night, an unfamiliar name was thrown into the mix. A fairly unknown rapper by the name of Quentin Miller came into discussion. The Atlanta rapper is credited on numerous tracks as a contributor on Drake’s If You’re Reading This It’s Too Late album.

Tonight Funkmaster Flex throws himself into the equation, by playing Miller’s reference track for “10 Bands” that was given to Drake. Flex says Miller was getting paid $5,000 a month from Drake’s OVO Label, and allegedly, someone from Drake’s camp sent over the track to the DJ. Messy, messy, messy.

Meek Mill Calls Out Drake For Not Writing His Own Raps