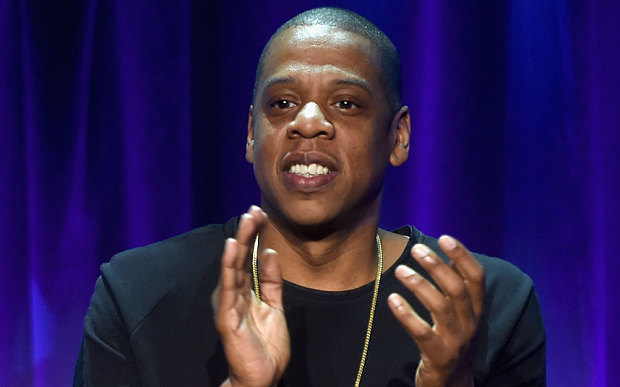 Today Jay Z took to Twitter today to address the rumors of his new music streaming company TIDAL’s potential woes after only a month. Hov’s uncharacteristically long Twitter rant was dedicated to his critics and doubters. Since TIDAL’s star studded roll out many have questioned the moguls intentions and business savvy, apparently he’s fed up and gave a full lecture o TIDAL’s intentions and pans for the future. TIDAL has 770,000 subscriptions and counting, gives 75% royalty rate to all artists, writers and producers as we’ll as offers exclusive concerts. According to Jigga man TIDAL is doing “just fine.” Read some of his tweets below.