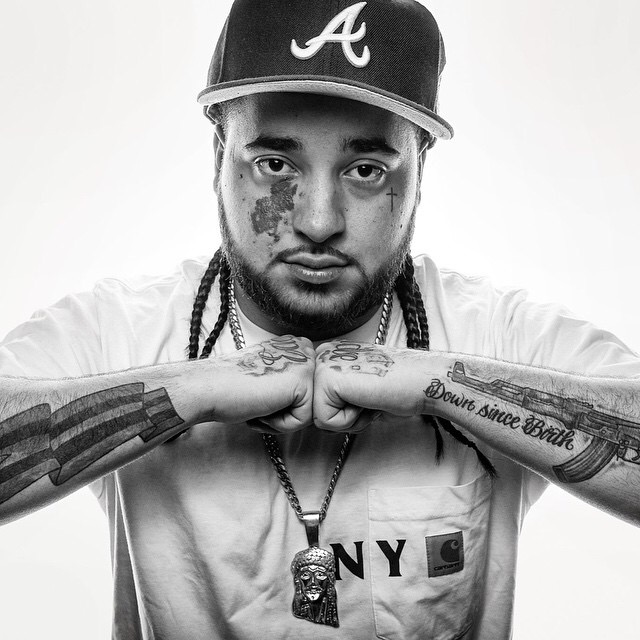 Sad to report that A$AP Mob co founder A$AP Yams has passed away. He was 26 years old. The tragic news quickly spread throughout social media this morning, with A$AP Ferg confirming soon after. Cause of death is still unknown, but many of his peers have began to share their condolences.

You were the brilliant mind ,you put us on Game , you changed our lives. You changed my life , you changed the world. R.i.P YAMZ there can never be another one after you . #asapworldwide #asapferg #yamborgini #yamz

R.I.P YAMS, I LOVE YOU BROTHER

A.S.A.P YAMS should be remembered as a leader, an innovator and most importantly as an important part of NYC youth culture.

REST IN PEACE TO MY NIGGA YAMS. BRO. THIS SHIT IS FUCK. MAN. I PRAY FOR MY ASAP FAM. MANNNNN