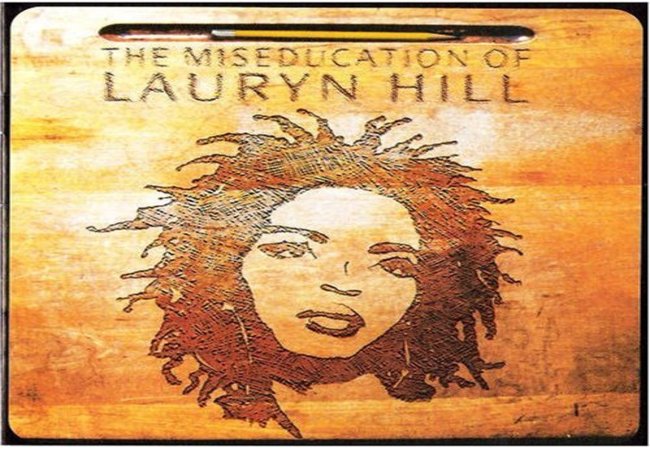 Being 12 years old, I didn’t know what I was listening to. I couldn’t understand my mother’s fascination with some of the music she played but at the same time, it was undeniable. Lauryn Hill was practically a staple in my household, and even back then, I knew she was worth the hype. The Fugees to me were a rebellious group of individuals that made thought-provoking music that I could zone out to every now and then. As the years progressed I would revisit The Score album and shake my head in agreement as if to say to myself “yes..i get it now.” But it was The Miseducation of Lauryn Hill that soared my listening standards to new heights. Again, when I was younger I enjoyed the songs I listened to from the album even without the in depth meaning, but songs like “Ex Factor” where she details being trapped in an unhealthy relationship just went over my simple little mind at the time. Even when the video was released, I’d love the passion to which it was delivered but didn’t go there in my mind till much later.

I grew up in the era of hip hop that was inescapable. So inescapable that I was just 12 when I was reciting the words to Canibus’ “Second Round K.O.” Being able to understand the excitement behind it was a huge deal to me, especially having older brothers that I wanted to impress with my knowledge. As Lauryn’s solo album catapulted, my excitement was heightened because she was an artist I understood even before the huge buzz. It was a work of art that was impressive to me because she comfortably juggled pure rhyming (“Final Hour”) with passionate love ballads as evident on her classic pairing with D’Angelo on “Nothing Even Matters.” “Doo Wop (That Thing)” was an ode to that era, but shared a message that was still relevant to the present day. She practiced feminism without leaving us men to fend for ourselves.

Cuts like “To Zion” showed her rebellion and desire to be in control of her own destiny despite what naysayers told her, while “Can’t Take My Eyes off You,” showed appreciation and fulfillment to the one she cares for.

“This album wasn’t supposed to happen, according to some, and I felt very blessed to able to make something like that and release it. To me, the fact that people have received it the way that they have, that’s just the cherry on top. It’s like I had a wonderful meal, a wonderful dessert already, and the way people responded to it is just extra, it’s sauce, cherries and chocolate chips and sprinkles and all that stuff. It’s just beautiful.”

An album that enhanced how I understood music and helped me see it as not just a pure source of entertainment, but helped me appreciate the meaning behind it. It took the Miseducation to teach me how to listen and not just hear. Although L Boogie isn’t in the best of times right now, hopefully it would help if she knew she made a change in my life..with ONE album.

New Music: Wiz Khalifa “Look What I Got On”