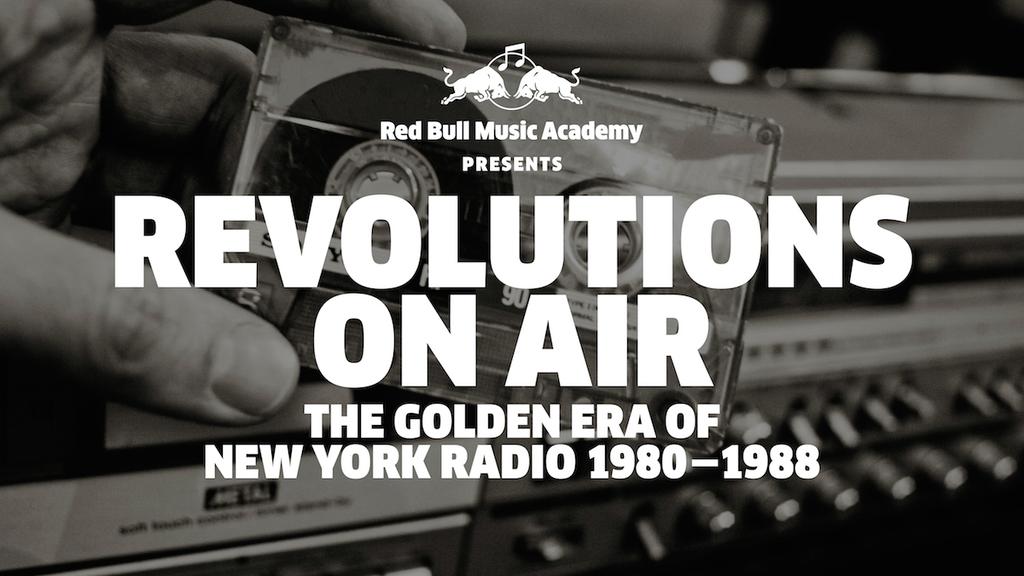 Here is a must-watch new documentary on the prime years of New York City radio from the Red Bull Music Academy as they gear up for their upcoming NYC Festival. Although it clocks in at under 20 minutes, it’s still a pretty comprehensive look at the Golden Era of Dance and Rap radio in the country’s biggest market during a time of musical breakthroughs.

Radio legends like DJ Spinna, Stretch Armstrong, Kool DJ Red Alert, Marley Marl and Merlin Bobb explain the innovations and influence of pioneers such as Frankie Crocker, Tony Humphries, Ted Currier and Shep Pettibone. From Tony Moran of The Latin Rascals showing us how he used to manually chop up reels, to tales of Boyd Jarvis playing live keyboards over on-air mixes, and the rise of Mr. Magic and Red Alert, this is a fascinating chronicle of a bygone era. Narrated by MC Lyte.