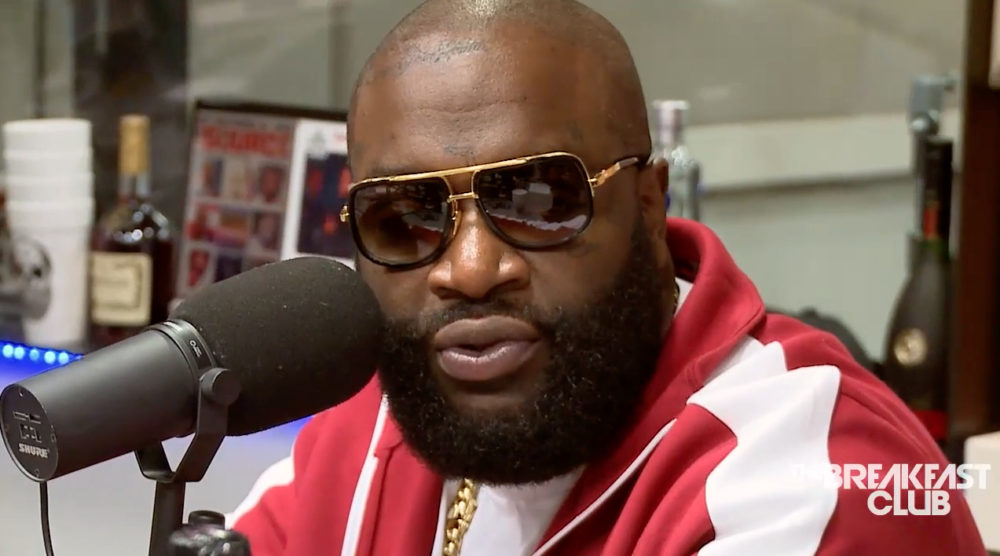 Young Renzel stopped by the Breakfast Club today to promote his album Black Market, due out December 4.

Yesterday he dropped a track off the album titled “Color Money,” addressing the Drake and Meek beef, throwing shots at Drake and Birdman. During the interview Ross took the chance to kind of clear the air on who he is talking to.

Watch the full interview below.

Notorious B.I.G. Gets a Mash-Up with Star Wars Music on ‘Life After Death Star’