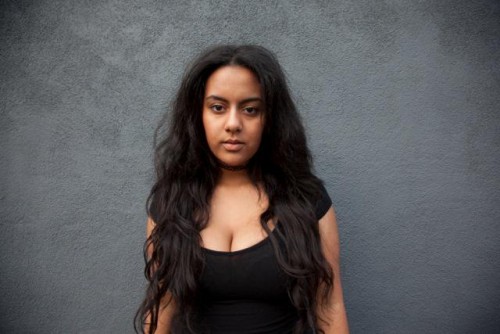 The pen behind Rihanna’s new hit single “Bitch Better Have My Money,” is none other than 20-year-old Moroccan/German singer-songwriter Bibi Bourelly. Earlier today she dropped off her own single titled “Riot.”

In a recent interview with the FADER she said:

“I want to give people the truth because a lot of people aren’t so authentic. It’s how I felt in school, fighting against my parents, fight to be considered a real musician. For me it’s about fighting to be heard and to be recognized.”

Hear the track down below.

Listen: Drake ” My Side”