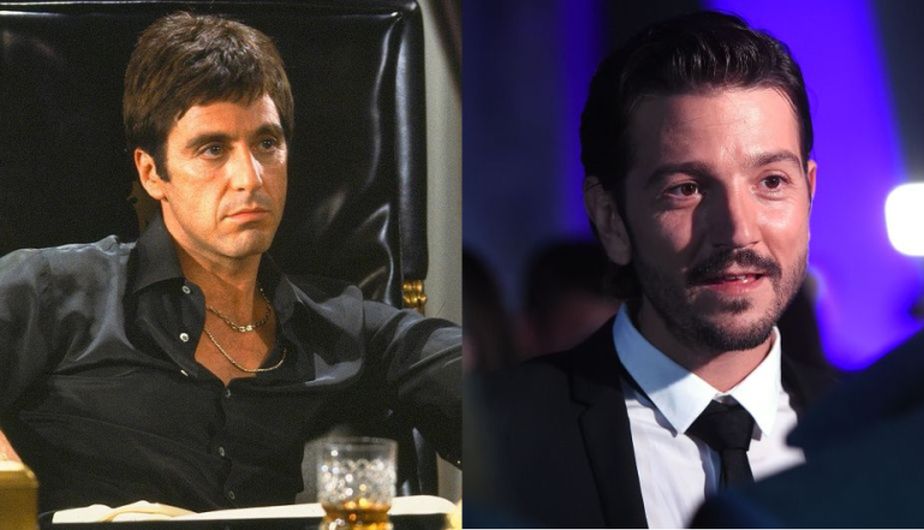 Speculation has been running wild of reports that cult film ‘Scarface’ would be remade and who would pay the role of Tony Montana. Today we got that news, Rogue One: A Star Wars Story actor Diego Luna has reportedly been cast as the lead for the upcoming Scarface remake. The actor will have big shoes to fill in the remake, taking on the role that Al Pacino made so memorable. The film will reimagine the story told in both Howard Hawks’ 1932 original and director Brian De Palma’s 1983 remake. Early drafts of the script suggest that the film will be set in Los Angeles this time around and revolve around a Mexican immigrant’s rise and fall. This news leads me to believe although the title is Scarface, Luna’s character will not be named Tony Montana and will tell a new story all together. News of Luna’s attachment to the film comes on the heels of director Antoine Fuqua abruptly leaving the film to work on the sequel to The Equalizer. No other details have come out as of yet, but i’m sure the leaks are soon to come. Stay tuned for more updates as they role in.