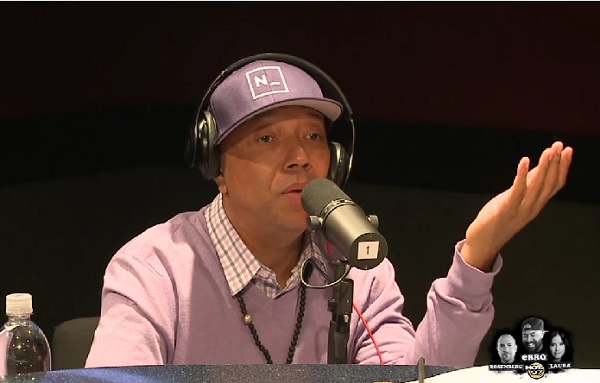 The god father of Hip Hop Russell Simmons is pissed and today he voiced his opinions on many subjects to New York radio station hot 97 and the Huffington post.

Blow are both of Uncle Rush’s interviews discussing his stance on the tradgic Charleston, SC shooting, on the job NYC mayor de Blasio has done, and his thoughts on his friend Donald Trump running for President.