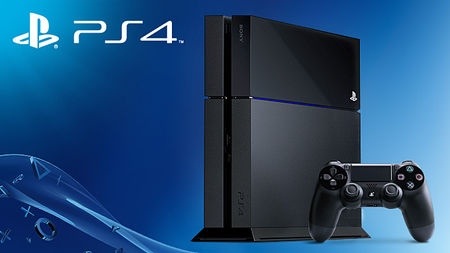 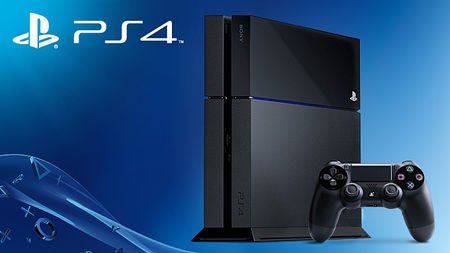 With Sony finally releasing their next-gen system, it wasn’t surprising to hear that they sold 1 million units. Europe and Latin America are set to drop the PS4 on November 29. The launch games are as follows: Killzone: Shadow Fall, Knack, Assassin’s Creed 4: Black Flag, NBA 2K ’14, & Call of Duty: Ghosts

With the Microsoft Xbox One releasing November 22, 2013, will it top this astounding accomplishment?

“Eastbound & Down”: A Much Needed Breakdown of Episode 6