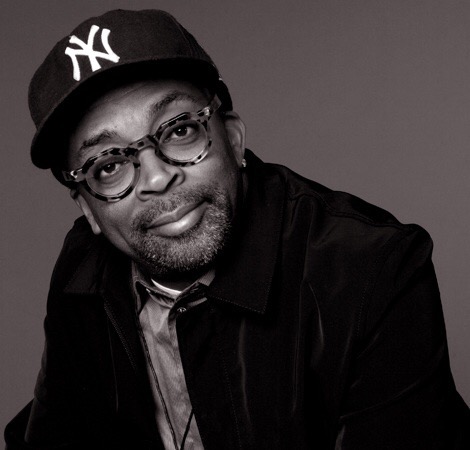 Spike Lee is planning to shoot his new film titled Chiraq, and he’s courting some of entertainment’s biggest names. According to The Wrap, Lee is making the film for Amazon Studios and wants the likes of Samuel L. Jackson, Common, Jeremy Piven, and Kanye West for the project.

Chiraq is a nickname given to Chicago in reference to the similarities to Iraq and the increase in gun violence. Three of the big names (minus Jackson,) are Chicago-area natives. Chiraq would be Kanye’s first non-cameo performance in a film. The project would be a huge boost for Amazon Studios, whose main focus so far has been on TV shows. They also recently signed Woody Allen for a forthcoming series.

Watch the Season 3 Trailer for “Orange Is The New Black”