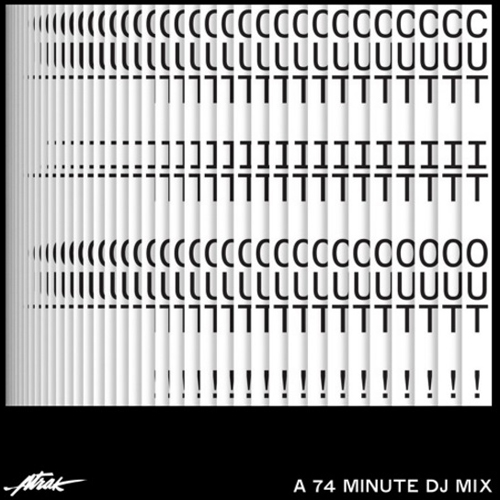 Many may have forgotten this because he is focused on pushing his Fool’s Gold brand (which is home to the likes of Danny Brown, Run The Jewels, Austin Millz, GrandeMarshall and several other), he wanted to remind us that he still is the man on the 1’s and 2’s by dropping his 74 Minute Mix: Cut It Out mix.
The 74 minute mix features Justin Timberlake, Kanye West, 24hrs, Audio Push and more`.