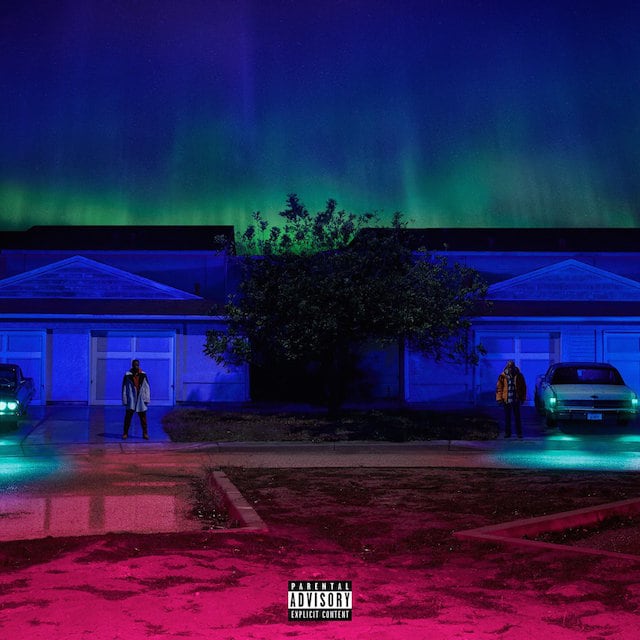 It’s finally here Big Sean’s fourth studio album ‘I Decided.’ has arrived.
The 14-track album includes guest appearances cover all bases with features from Migos and Eminem to The-Dream Jhene Aiko and Jeremih. And Sean got production from rap’s top producers Metro Boomin, DJ Mustard, and Travis Scott. During a interview with Zane Lowe he detailed the album titles meaning and what the creative process was like making his forth solo album:
“This album, this is my snapshot of what I’m going through right now, what I’m feeling like,” Sean said. “I Decided. means so many things. I feel like life is all about the decisions you make. This is what I decided. That’s why I put a period on the end of it—because this is definitive.”