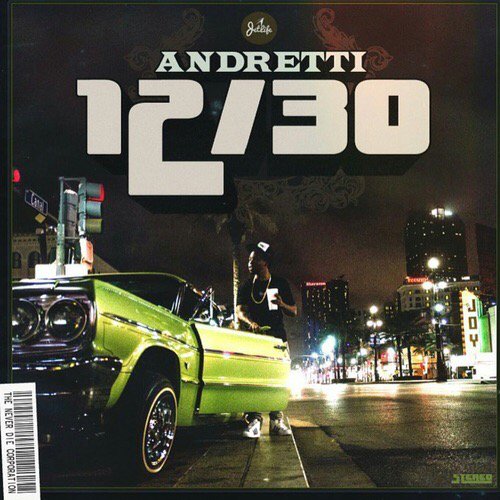 Curren$y is one of the hardest working and consistent rappers in the game, this year alone he dropped 11 projects and yesterday he dropped his 12th.

On Tuesday, Spitta said on Instagram he understands releasing 12 albums in 12 months can be a lot, so he’s going to let the projects breath for a couple month before releasing another one.

“Not that it was a bad thing, but month after month, you drop another project and some people lose focus — they didn’t catch up to that one, but they caught on to the other ones. They might’ve missed 10/30, but they have 11/30. I wanna give people a chance, that’s why we gonna fall back for a few. We’re gonna roll [12/30] out like an actual album.” 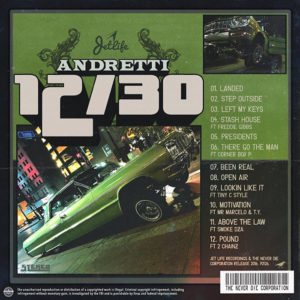