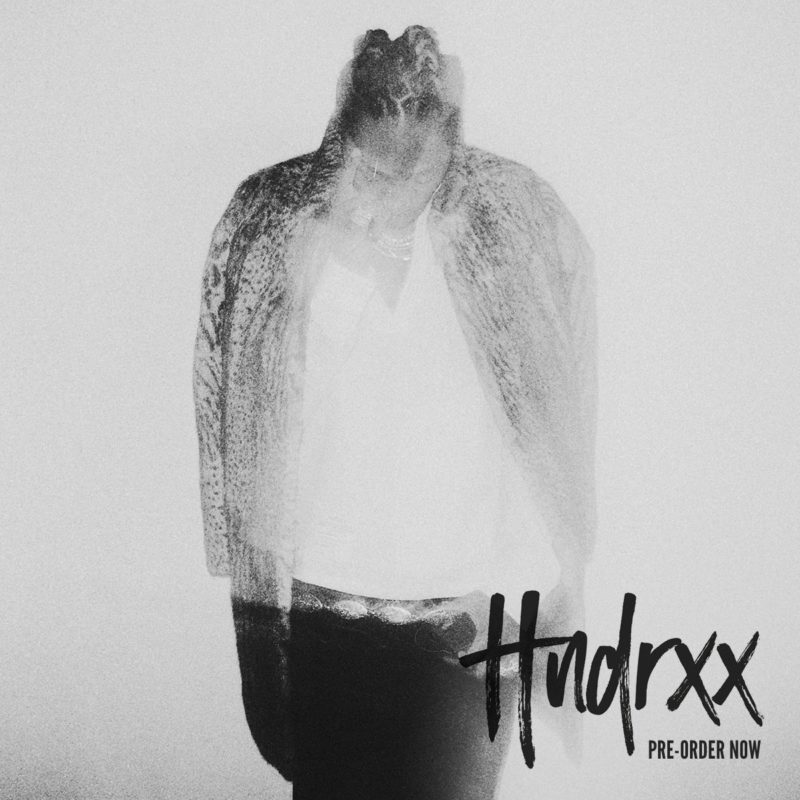 I’m not sure what’s in the water down in Atlanta, but Future can turn out a full project like it’s nothing. Releasing his second project in just two weeks, Future gives us ‘HNDRXX.’

If ‘FUTURE’ was for the streets then HNDRXX showcases the more vulnerable side, showing off melodic and songwriting skills. The 17-track LP, first premiered on Freebandz Radio on Apple Musics Beats 1 on Thursday night (Feb. 23), features guest appearances by Rihanna (“Selfish”) and The Weeknd (“Comin Out Strong”).

Out now on iTunes, press play on Future’s HNDRXX below.