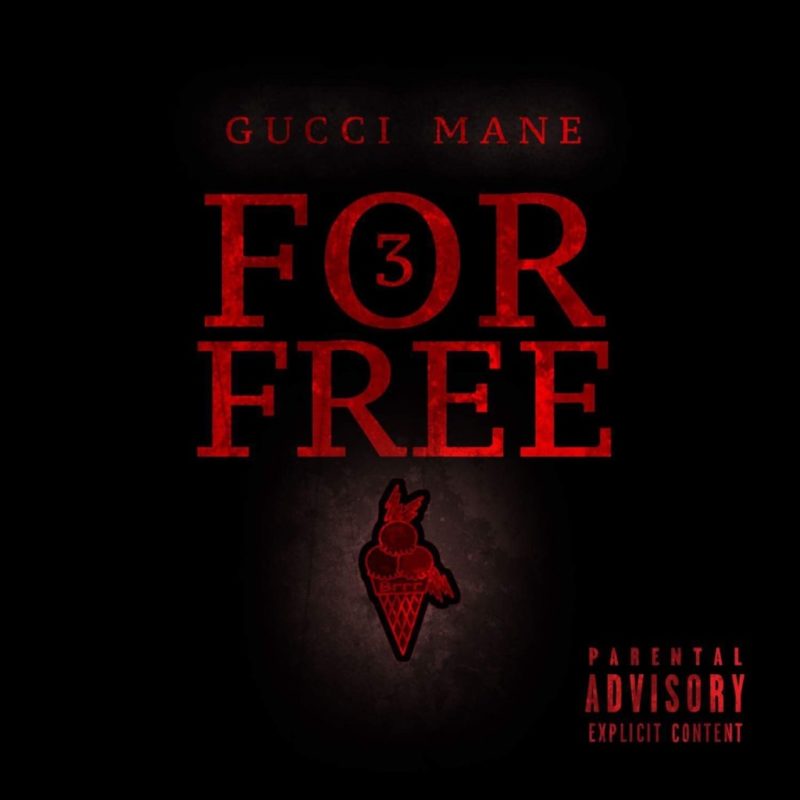 If you didn’t think Gucci Mane was the hardest working man in the rap game before, it would be hard to argue it now.

After previously announcing that his new ‘Droptop Wizop’ project was on the way earlier this week, Guwop surprised fans with a 3 song EP titled ‘3 For Free.’ The EP is all new original songs produced by Atlanta hit maker Shanty Red. Stream the EP below.