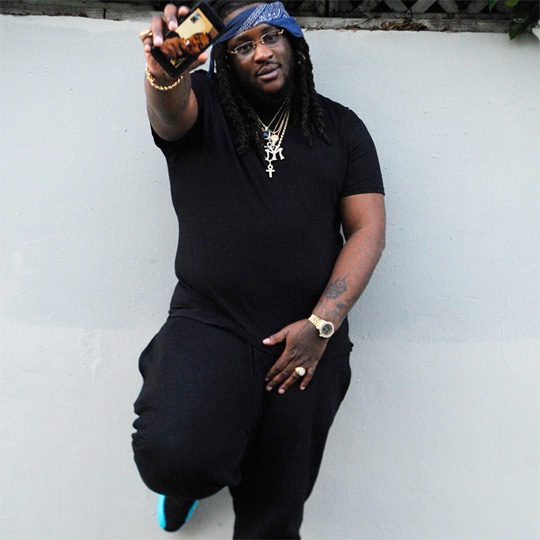 As promised Lil Wayne aired Young Money Radio for the very first time yesterday on DASH radio where HoodyBaby’s new mixtape, Kitchen 24: Slangin Off Key, was premiered live on air. Immediately following its debut though, the mixtape was released universally. The project is hosted by DJ Drama, and contains 14 tracks with features from Lil Wayne, Tyga, Chris Brown, Quavo, Wiz Khalifa, Yo Gotti, Gudda Gudda, Kevin Gates, and more. Stream and download below.

If you missed out earlier tune in at 10p est to katch @hood2go kitchen 24 on @youngmularadio with exklusive kommentary from HoodyBaby pic.twitter.com/qd2Bfrbd5q