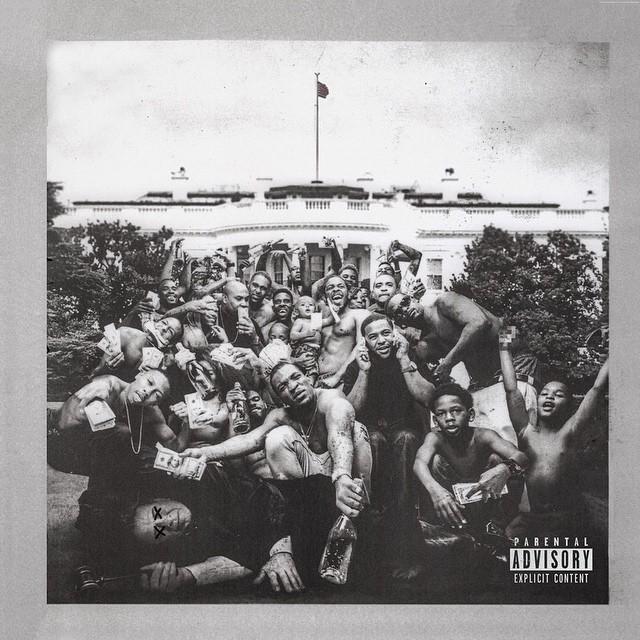 To Pimp A Butterfly was reportedly leaked by Lamar’s TDE camp but TDE label boss Top Dawg took to Twitter to dispute those claims and share his displeasure with Interscope for the album coming out a week early. Download the album via iTunes here.

I WOULD LIKE 2 PERSONALLY THANK @Interscope FOR FUCKING UP OUR RELEASE… SOMEBODY GOTS 2 PAY 4 THIS MISTAKE !!!! #TOP