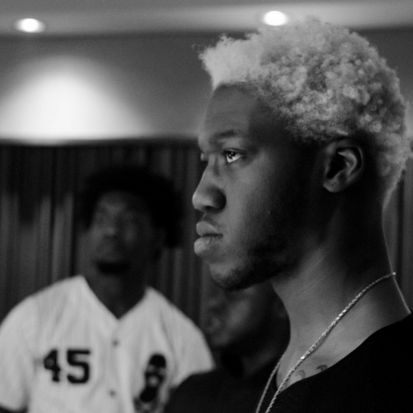 OG Maco dropped his Breathe EP two months ago and tonight he dropped another EP on his SoundCloud titled 15 today.
Eleven is unusually long for an EP, but Maco is a pretty unordinary MC anyway. Production features include Metro Boomin, Brandon Thomas (who produced his hit “U Guessed It”), Ducko Mcfli, TM 88 and Ricky P. Stream and download the EP below.