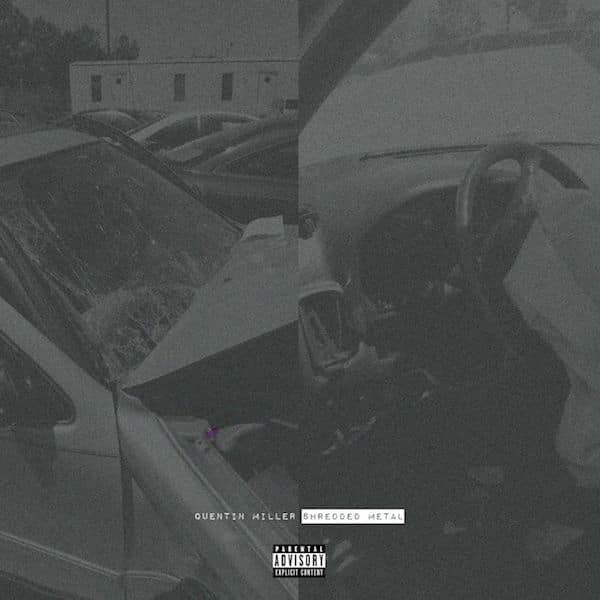 of corse we all know he was caught up in the Drake vs. Meek Mill beef, but he was also involved in a nasty car accident that led to a foot amputation. If that wasn’t enough, Miller also sent out a now-deleted tweet Friday night that revealed he had suffered a seizure. 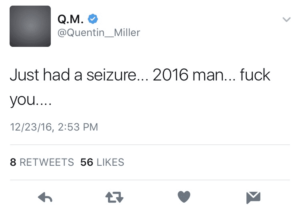 On Christmas Eve, Miller came through with a five-track EP titled Shredded Metal. He described the project as a collection of “ruff mixes…raw, bare metal…” It includes features by Jeremih, TheCoolIsMac, and CJ Francis IV, as well as production from 30Roc, Reno, Syk Sense, and C4. Though the EP is solid from start to finish, one standout is the Hit-Boy-produced “What a Time…,” which features a guest appearance by fellow ATL artist Key!