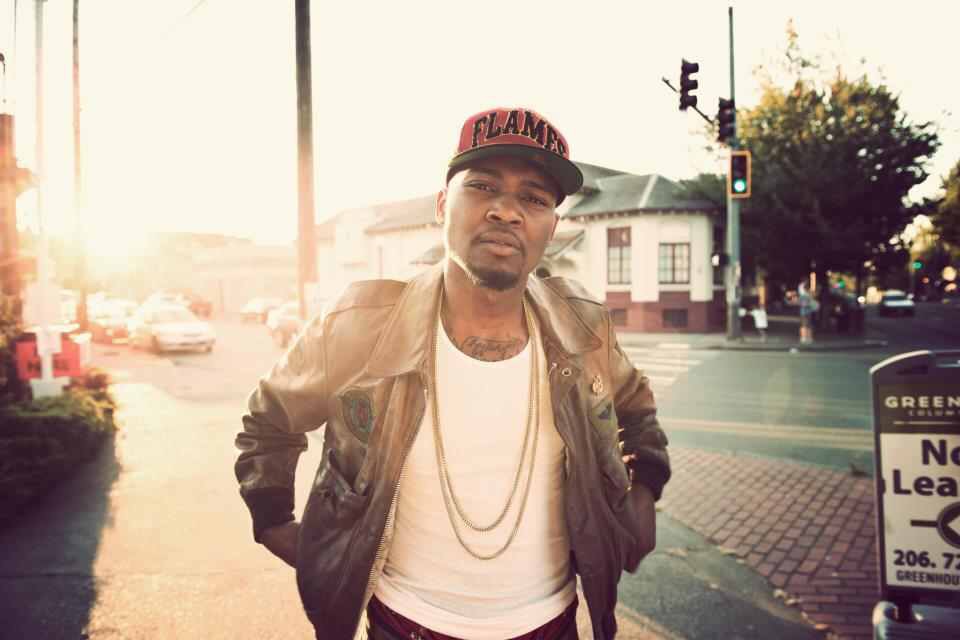 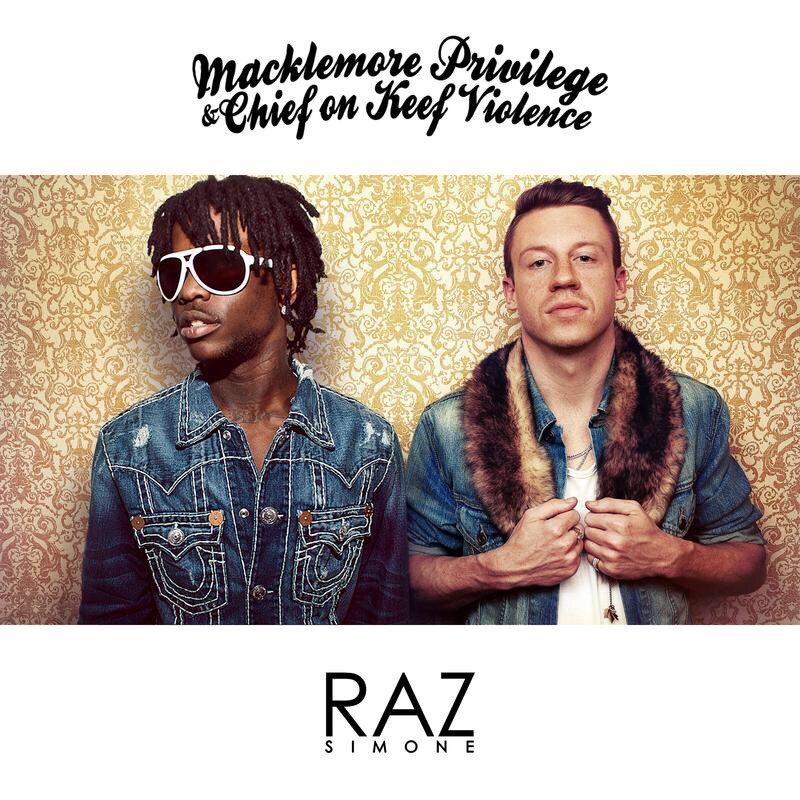 Just a month after dropping his Cognitive Dissonance: Part 2 project, Raz Simone drops another project  titled Macklemore Privilege & Chief on Keef Violence. The Seattle MC has been on the road non stop for the past year and is showing no signs of stopping. Macklemore Privilege & Chief on Keef Violence displays Raz touching on many subjects including white privilege, gang violence, commercial radio, the media in general, lyrical content and much more. Stream and download below. 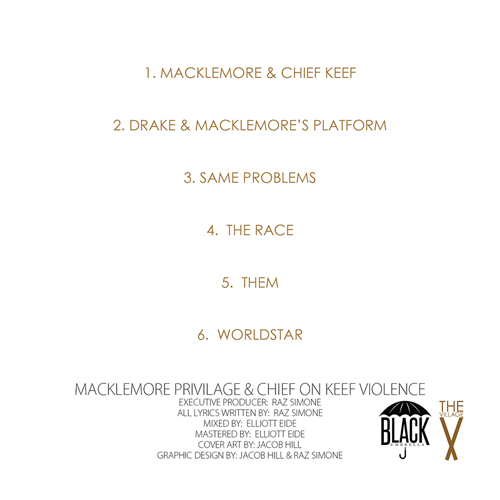