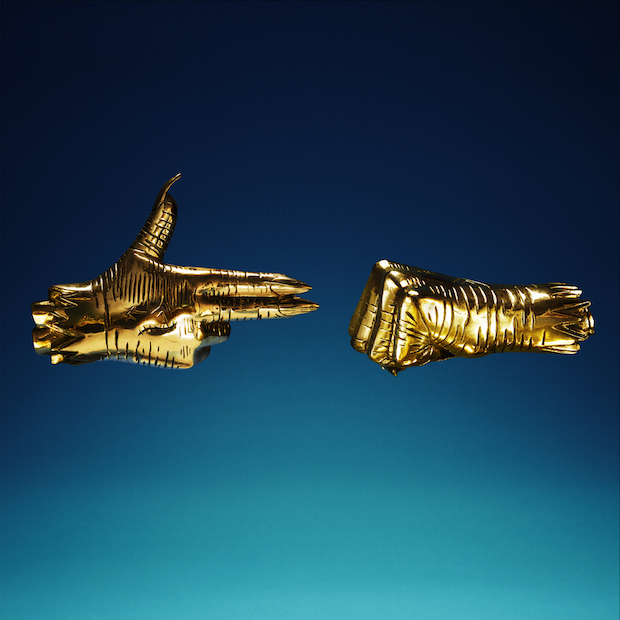 Run The Jewels 3 is lead by the singles “2100” and “Legend Has It.”  With features from Danny Brown, BOOTS, Trina, Kamasi Washington, Tunde Adebimpe and Joi Gilliam on the album, which is available for free download by clicking here.

Stream RTJ3 below (and get it on iTunes).

Continue after the jump….