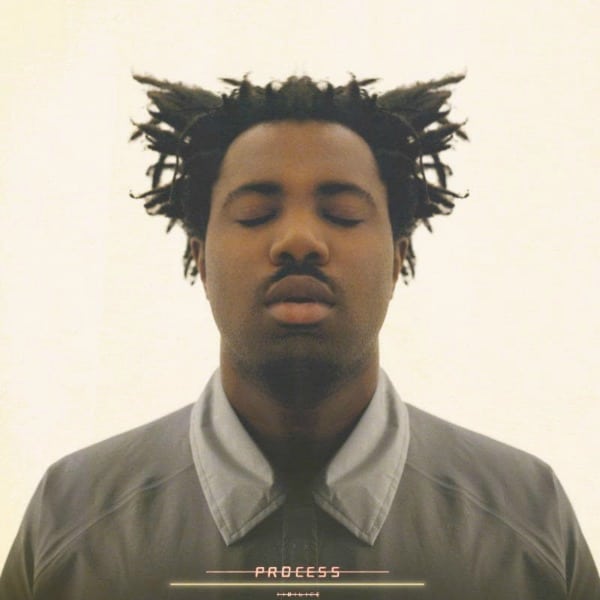 British singer Sampha appeared on three of 2016’s most critically praised projects Kanye West’s The Life of Pablo, Solange’s A Seat at the Table, as well as Frank Ocean’s visual album Endless, And don’t forget his appearances on Drake’s 2013 album Nothing Was the Same (“Too Much” and “The Motion”).

From Morden, to Freetown, Sierra Leone.

Process: A film by Kahlil Joseph, coming March 2017, only on @AppleMusic https://t.co/gJ12nWJyDa pic.twitter.com/G0hvSWVXwV

After lending his vocals to such great projects of course he knew it was time to drop a project of his own and today the UK soul singer dropped his solo debut ‘Process.’ In a 2016 interview with Complex he detailed his thoughts on creating his solo debut:
“I’d go to the studio, make these tracks, and when I’d hear them back I’d think, ‘Oh, I didn’t even know I was feeling that way,’” he explained. “I was almost empathizing with myself. It’s really weird when you create something you can relate to outside of yourself.”