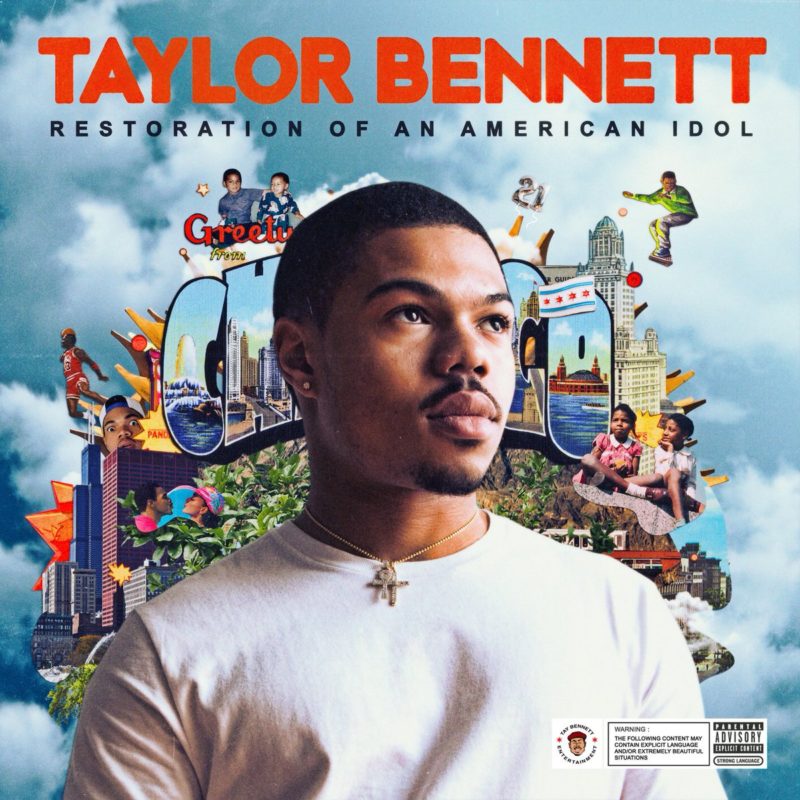 Taylor Bennett aka Chance The Rapper’s younger brother started the new year off in a big way first by making the bold move of coming out the closet and then releasing the 13-minute short-film ‘Broad Shoulders.’ Today the Chicago native drops his latest proejct, ‘Restoration Of An American Idol.’