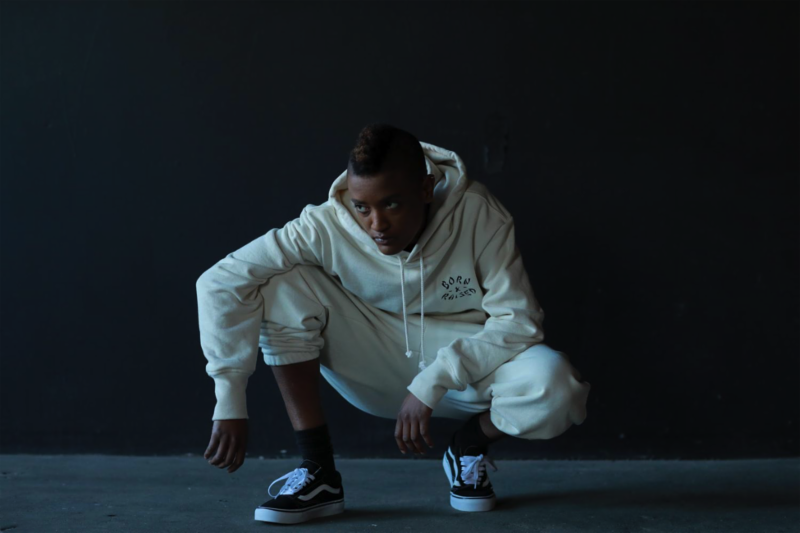 Lead singer of neb-soul band The Internet, Syd release her solo debut and it the complete opposite of what we’re use to hearing from her.

The singer recently spoke with Zane Lowe of Beats 1 radio and explained why she took a break from the group and why she took such a differ direction musically from what we are used to: “None of these songs would have made sense as Internet songs,” The sound is a little too different. We know better than to leave our fan base behind like that.”

“I grew up on pop music,” she told Zane Lowe on Beats 1 on Thursday afternoon. “My first albums were Brandy’s first album, Usher’s ‘My Way,’ *NSYNC’s ‘No Strings Attached, and a Britney Spears album,” she explains. “On this one you’ll hear more of the Brandy influence. Maybe some of the Usher influence.”

The album boosts production from MeLo-X, Hit-Boy, Haze, Steve Lacy, Rahki, and more, while Syd handles a bulk of the vocal duties herself and a  feature from 6lack. Stream below.