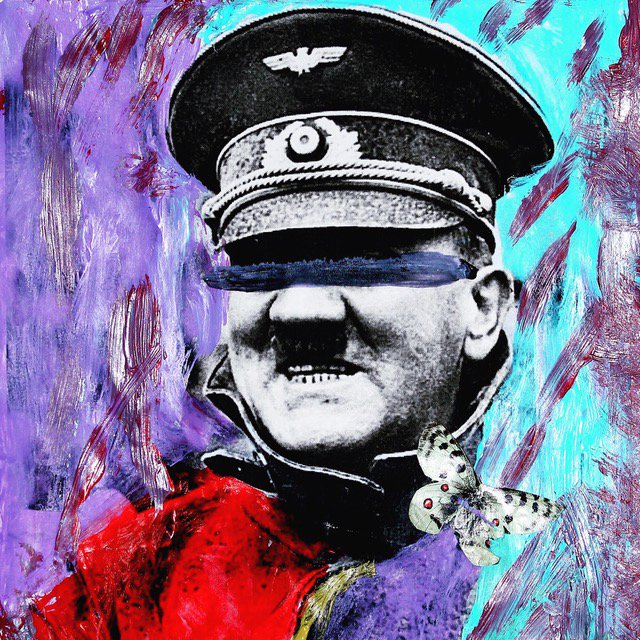 If you aren’t familiar with Westside Gunn, give his FLYGOD album a listen.