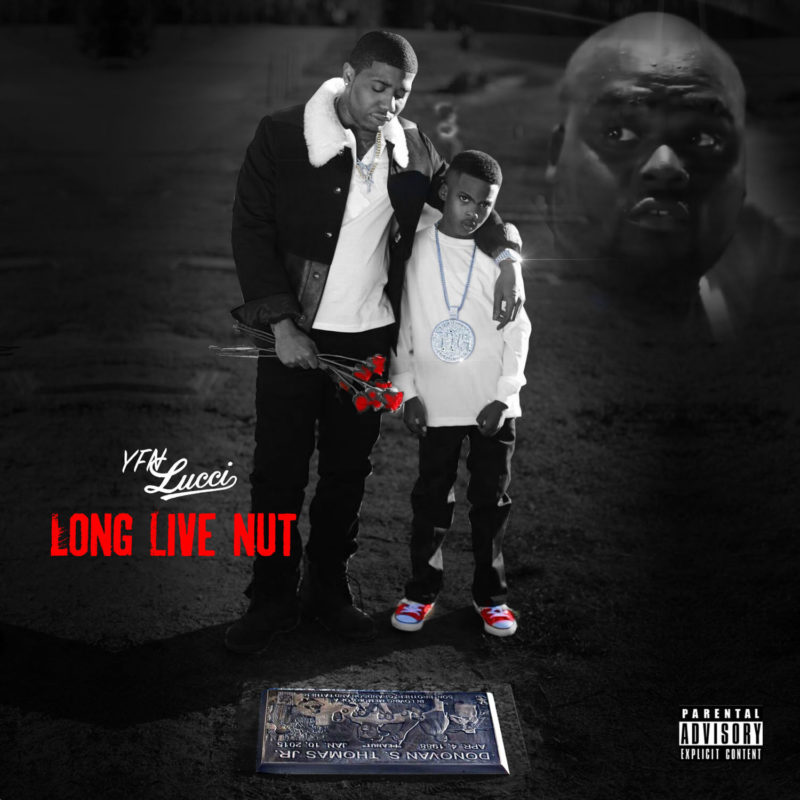 Atlanta native YFN burst onto the rap scene in 2015 with his debut project Wish Me Well and shortly after his long-time friend and mentor Nut passed away. In honor of his late friend, Lucci honors him a day before his birthday (Apr. 4) by putting out the project, Long Live Nut.

“He helped put me on. He helped me meet Fly, who signed me to his Think It’s A Game Records,” Lucci tells Billboard, who premiered the EP. “The reason why my EP is dropping on a Tuesday is because I’m dropping it on his birthday. I’m super proud of this project because I not only got the big boss [Rick Ross] on my third project, but I’ve also got Boosie, the OG, and he’s one my favorite rappers. With this project, you’re going to see the work I’ve put into it and see my growth.”