When it comes to cell phone’s the case seems to be the most important one. It is even better when the case can be multi-functional. Who doesn’t need a wallet and a phone charger all in one, but what about a  stun gun?

Yellow Jacket has created….yes….a stun gun iPhone case. In 2012 they have released the 1st version which was for the iPhone 4 & 4S. Due to it’s success Yellow Jacket has revealed the iPhone 5/5s version scheduled to release February 2014. Released at CES 2014, it is a step up from the 1st release producing 950,000 volts and 1.3 milliamps.

With a price point of $149, you get a cool case, rechargeable battery and of course a weapon. Not sure if this will make it pass security at the club but I don’t see why not.

With reports of thefts being up for iPhones, this will definitely deter any potential thief. I’m sure this has raised eyebrows and will entertain some safety concerns, but I personally think it is ingenious. The flip side is this can backfire and harm the user but I’ve heard nothing bad about it thus far.

Available in various colors you can pick up this one up from Yellow Jacket. Available for iPhone 4/4S & a restock arriving in Febuary 2014.

What are you’re thoughts on this?

First Klass Cinema: What To Watch In Theaters This Weekend (1/10) 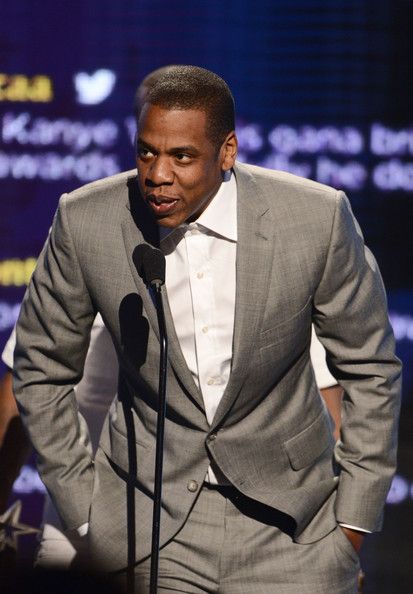 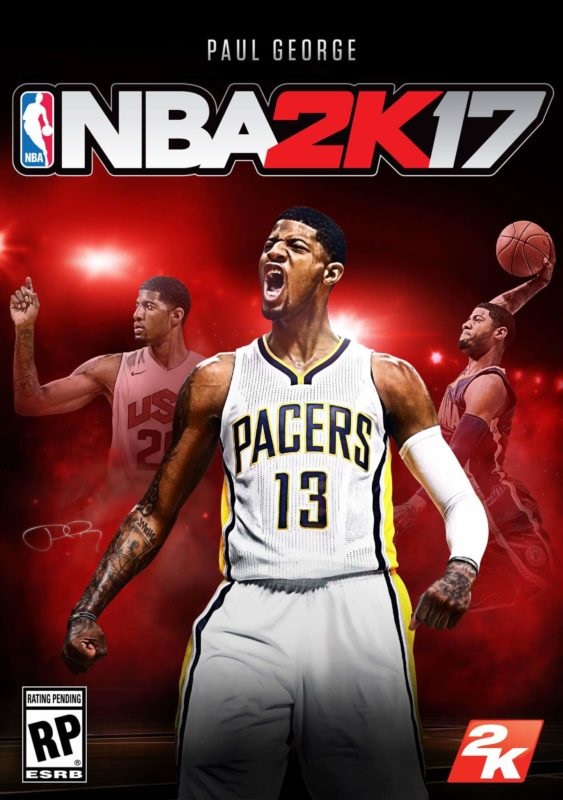