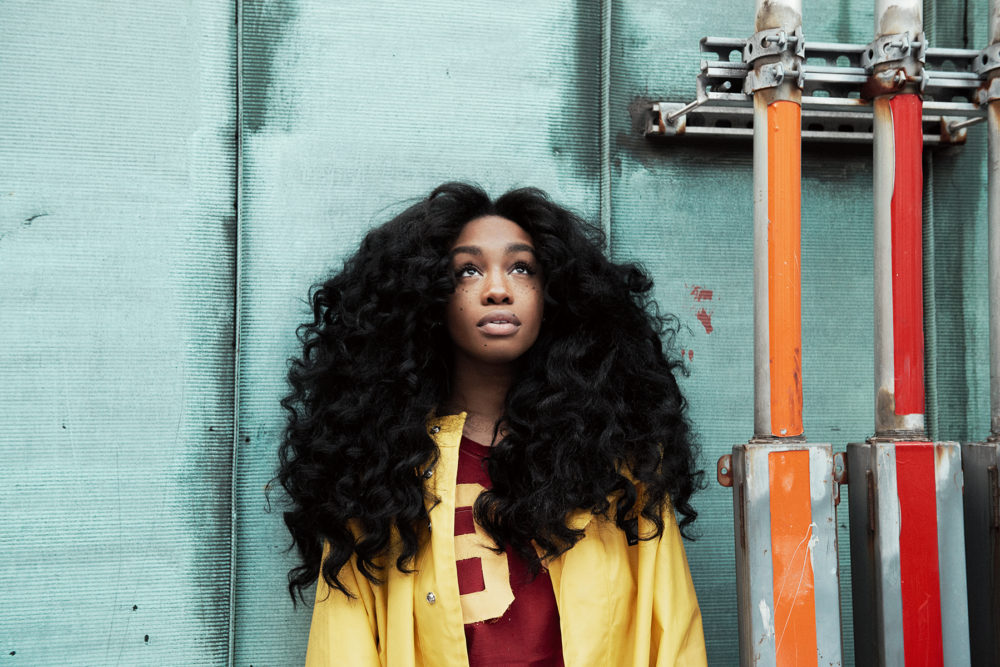 In an interview with Billboard, TDE first lady SZA announced that her second album, ‘CNTRL’, will be released on February 3rd, 2017.

In the interview, SZA also discussed working with Rihanna on “Consideration” and Advice from Rick Rubin.

“She wanted to work with me, and I played some jams that I was working on for myself, and it went from there. Rihanna doesn’t give a f— about anyone around her. She’s in her own space at all times. But she’s not rude — she’s comfortable. As a shy person, that was something cool to witness.”

“I had this mentality that ‘more is more’ — more reverb, more background [vocals]. I played him a bunch of songs, and he would tell me, ‘The more you take away from any piece, the more room you create for everything else to be beautiful and grow.’ I never felt that before, the editing urge. Once you strip everything down, you’re forced to say something.”