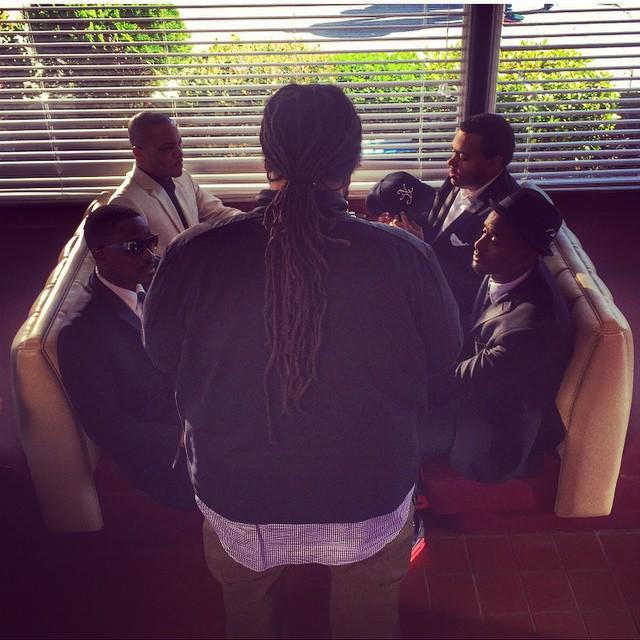 2006 was a huge year for T.I. not only did his King album debut at number one, but his first foray into film also took the number one spot at the Box Office. Having appeared in plenty of movies since, today Tip confirms ATL 2 is happening. The sequel to the cult classic will again be directed by Chris Robinson, who also confirmed the news via Instagram. It’ll be interesting to see how this one unfolds.

#ATL WAS A CLASSIC #ATL2 WILL BE LEGENDARY!!! “AND SO IT BEGINS” THE CREW @troubleman31 @jackielong @albeback @itsjasonweaver #RITF #BONG

And what would a sequel be without New-New? (played by Lauren London)

Meanwhile, Will Smith’s 1996 Blockbuster Independence Day is also officially getting the sequel treatment. Jeff Goldblum and Liam Hemworth have signed on for the film, but don’t expect Will Smith. Taking over will be Jessie Usher in the role as Smith’s character’s son. According to the Hollywood Reporter, Smith’s son will be a “central character” in the upcoming sequel. Independence Day 2 will arrive June 24, 2016.

Elsewhere, Martin Lawrence took to Instagram a week ago to announce A Thin Line Between Love And Hate 2. Lawrence has just completed the writing for the script, but no actors attached were announced.

Just finished writing A Thin Line Between Love and Hate 2. Excited as a MF! #crazyderanged #comingatyou

With all these sequels coming, it’s hard to keep up. What are you looking forward to?