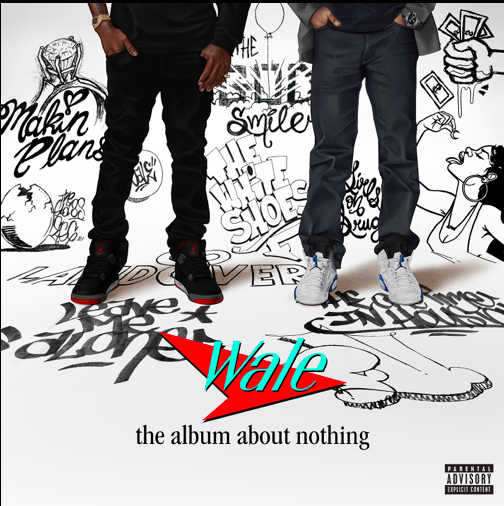 According to Wale, this is the second of three covers for his upcoming album.

This one is really for everybody who supported me and helped me elevate my career to new heights when I dropped “mixtape about nothing” and years later “more about nothing” writing this album I felt the same feeling I felt makin those other projects….”

Coming March 31st with appearances from J. Cole, SZA, Usher, and Jeremih, take a look at The Album About Nothing tracklist. It hits stores March 31. 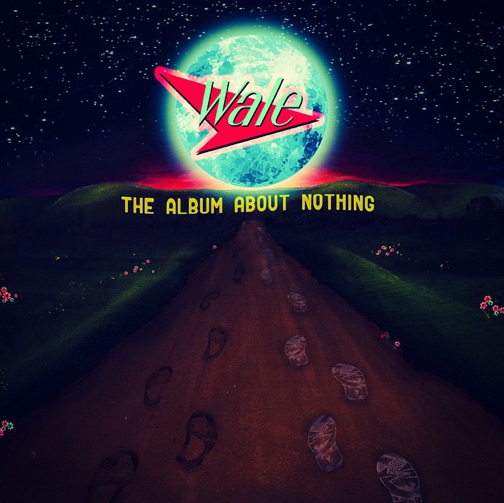