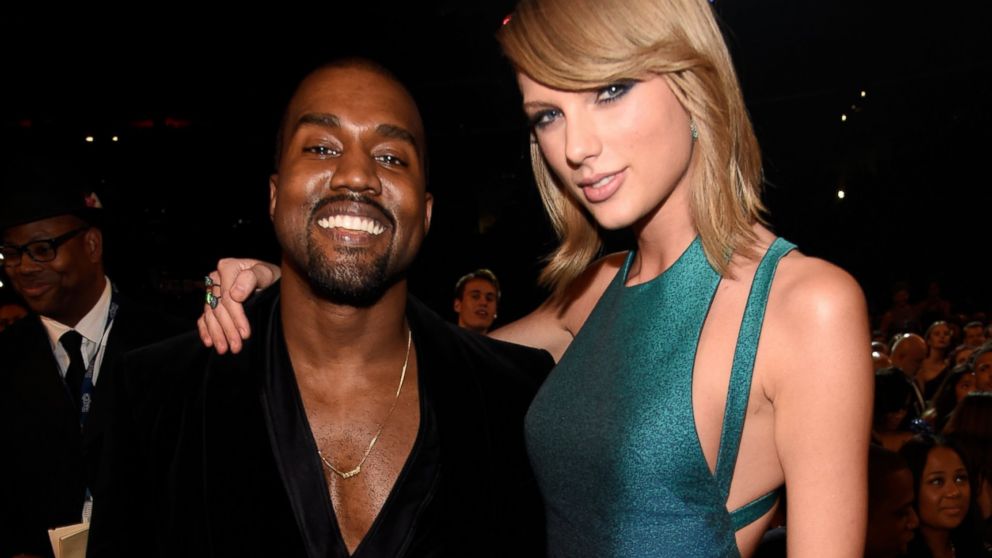 These two couldn’t stay friends for too long. Tonight during her acceptance for Album of The Year at the Grammys, Taylor Swift took aim at Kanye West.

“As the first woman to win album of the year twice, I want to say to all the young women out there, there are going to be people along the way who will try to undercut your success or take credit for your accomplishments or you fame,” said Swift after accepting the award from Earth, Wind & Fire.

“But if you just focus on the work, and you don’t let those people sidetrack you, someday when you get where you are going, you will look around and you will know that it was you and the people who love you that put you there and that will be the greatest feeling in the world,”

The quotes are in response to Kanye West’s lyrics from the song “Famous,” where he raps  “I feel like me and Taylor might still have sex/ Why? I made that bitch famous”

Kanye revealed on Twitter after the song was released, that Taylor was aware of the lyrics beforehand.

I can’t be mad at Kanye because he made me famous! #FACTS

So who’s lying here? Watch the speech below.