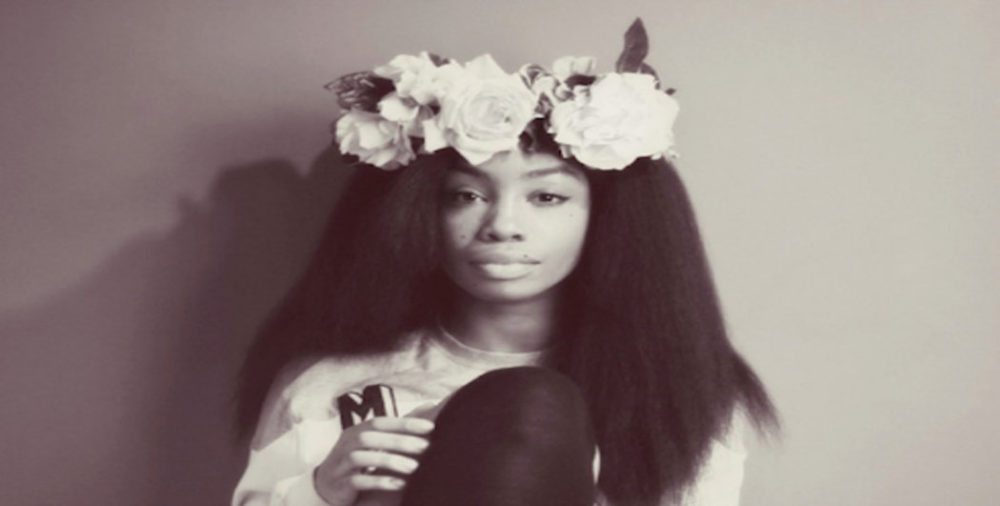 It’s official. TDE has now acquired their first female act. 23 Year old SZA is from St. Louis and joins Kendrick Lamar, Jay Rock, Ab-Soul and Schoolboy Q in their formation of Top Dawg Ent. The songstress who’s real name is Solana Rowe, is currently working on her EP titled Z, but you can download her previous work See.SZA.Run which dropped in December, and S which came out back in April. See what she had to say about the news, and the announcement video after the jump.

I couldn’t be more blessed to be part of such an immensely talented, honorable,and dangerously creative family THANK YOU #TDE@TopDawgEnt