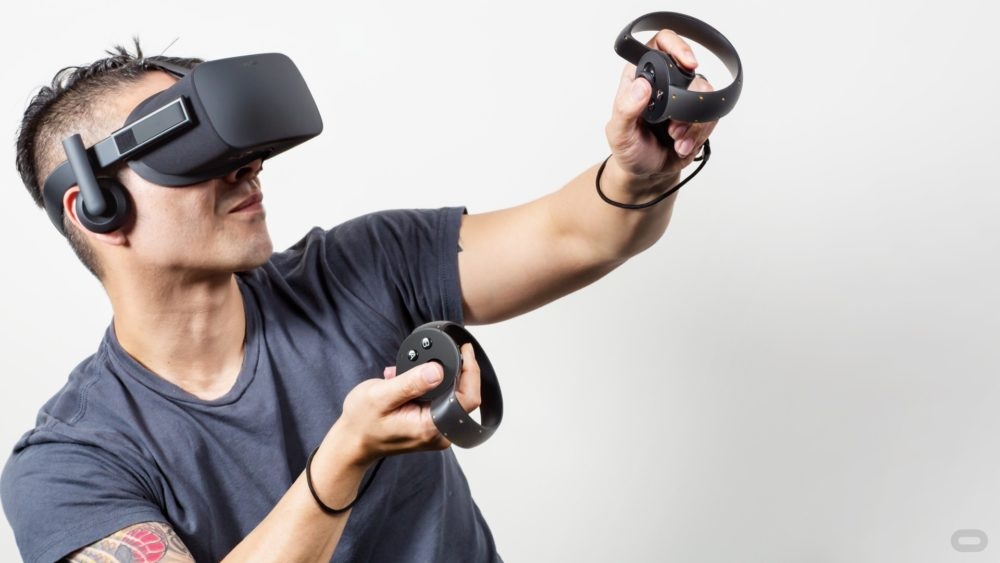 Oculus released 2 development previews that were priced at around $350 USD. The price of the consumer version is nearly double that, at a whopping $600. Oculus stated a year ago that the consumer version would release with a similar price tag of the development versions, so fans were not pleased. If the Rift was all you needed to go full VR gaming, then that price would be reasonable, but don’t forget in order to run the rift you will need a machine of at least double the price of the VR headset itself.

I had the opportunity to try the Oculus Rift DK2 (Development Kit) and it was amazing to imagine the future of the product because the DK2 was not something I can use on a regular basis, it was more for show and tell. The build was awkward, quality of the 1080P screen was noticeably pixilated, and the wires caused a hell of a mess. The consumer version will have higher specs and a cleaner build, but for double the price? I will purchase the item for sure, that’s not to say that I might return it within 30 days.

Watch Kevin Hart, Ice Cube, and Conan go for a Ride Along with a Student Driver

The Internet Performs “Get Away” on ‘Jimmy Kimmel Live’