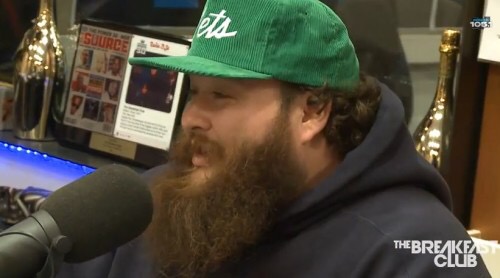 http://youtu.be/y7dbqlvQa7c
As he preps for his debut album’s release, Action Bronson paid a visit to the Breakfast Club this morning to discuss his debut, giving up his career as a chef, his upcoming album, similarity in sound to Ghostface Killah, and much more. Bronson’s Mr. Wonderful arrives March 24.