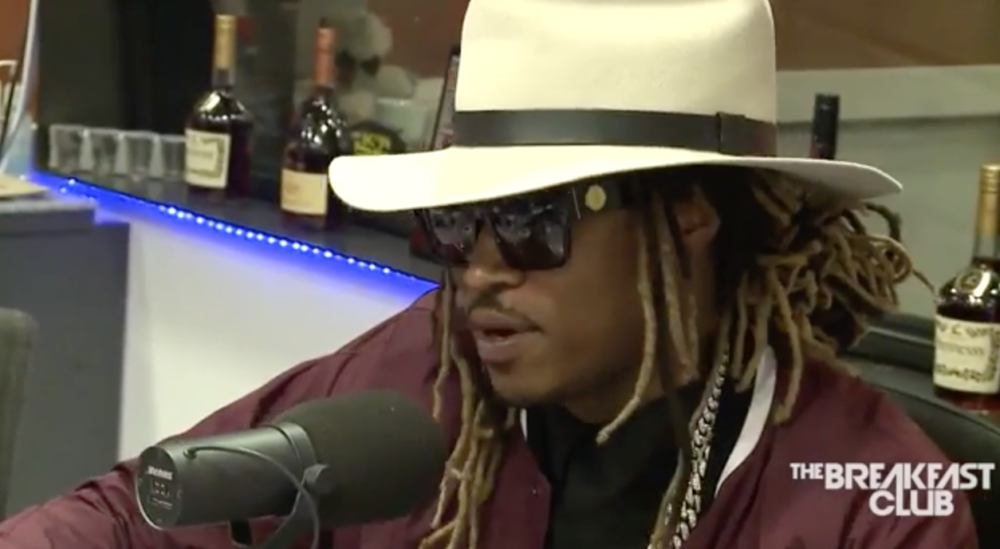 With Dirty Sprite 2 officially in stores tomorrow, Future’s promo game is insane this week. The rapper stopped by The Breakfast Club this morning to discuss his new album, his disappointment with his last album, and much more. He also touches on his current relationship with Ciara. Things take a turn when he expresses his disinterest in CiCi having their son around her new boyfriend Russell Wilson.

Watch Part 4 of Future’s “Like I Never Left” Documentary