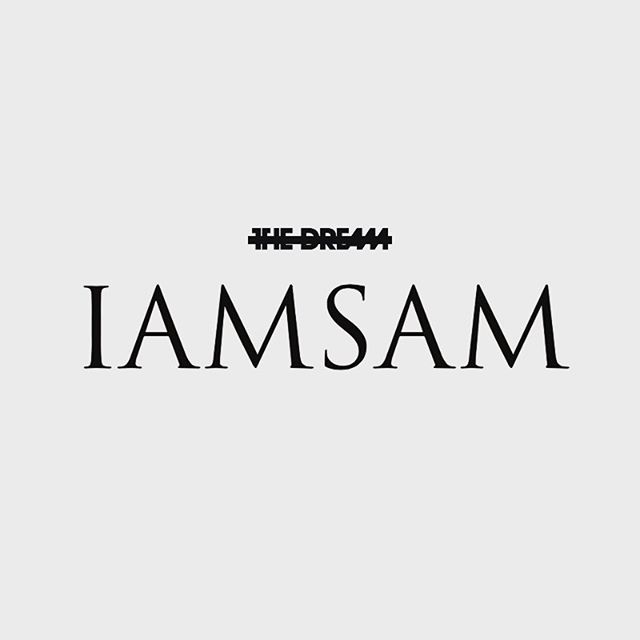 With all the press The-Dream is getting because of his contributions to Pusha-T’s new album Darkest Before Dawn, he decides to give us a early Christmas gift. Out of nowhere, the Grammy Award-winning singer/songwriter drops the project IAMSAM, an 8-track collection of Sam Cooke covers. Inspired by his late mother who passed away 23 years ago, IAMSAM was recorded while working on Beyoncé’s 2010 album 4.

“My Mother loved a lot of Artist growing up, but the one we shared the most interest in together was Sam Cooke, so Tonight I give him back to her,” said The-Dream on Instagram. “These songs were originally recording during the making of @beyonce’s 4 album in 2010. My mother passed on the 23rd day of December in 1992.”

The-Dream covers classics such as “Bring It On Home,” “A Change Is Gonna Come” and more. Click below and press play.

New Video: Majid Jordan “Something About You”