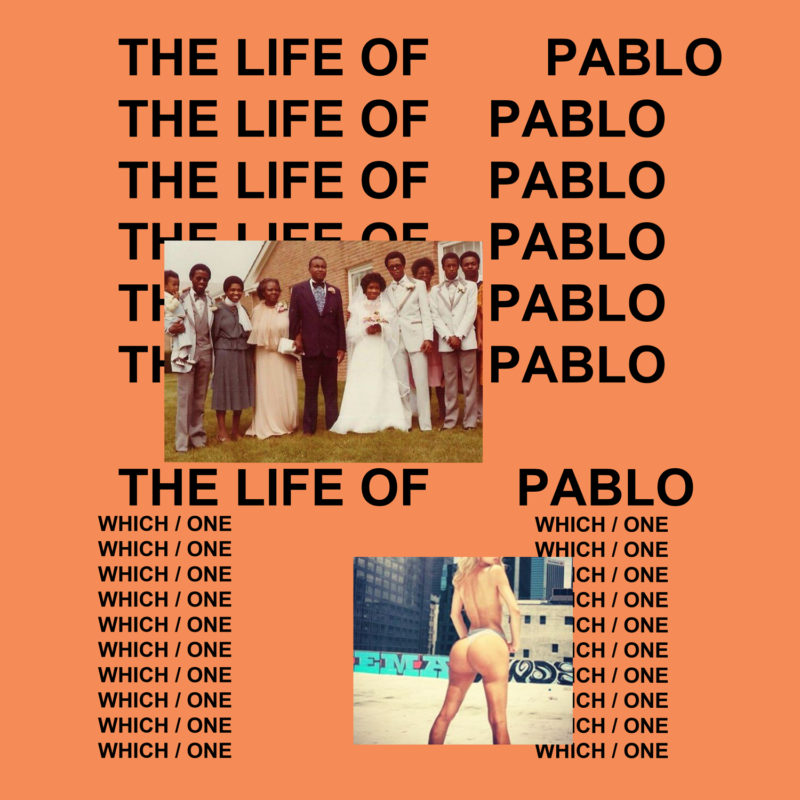 Soon after the release of The Life of Pablo, the common complaint online was that the reworked track “Wolves” was missing Sia and Vic Mensa, who had been replaced by Frank Ocean.

The complaint must have reached ‘Ye himself, who tweeted that he’d be fixing “Wolves.” Today the fixed version surfaces and for the first time we get to hear the CDQ version with Sia and Vic Mensa back on as features. Frank Ocean is still on the song, but his vocals are at the opening. Listen here.