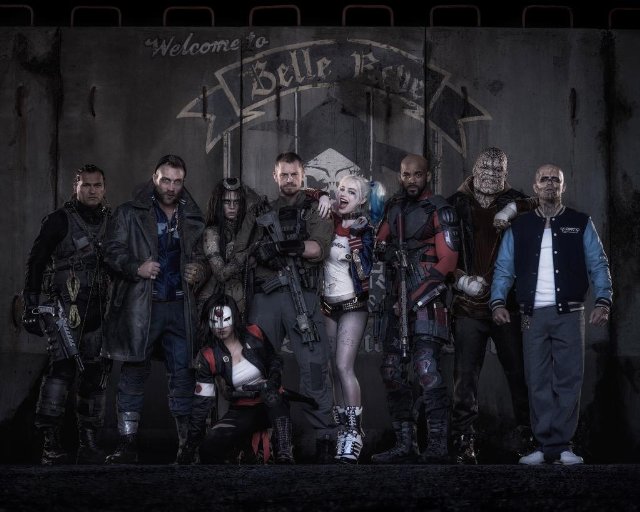 The first trailer for David Ayer’s Suicide Squad was shown at this years San Diego Comic-Con earlier today (7/11). The video is a low quality version and we’ll update with a better version when it’s available.

The trailer opens with Viola Davis as Amanda Waller, then we see various shots of several characters:

And, of course, the much talked about role of the Joker played by Jared Leto makes a cameo appearance. 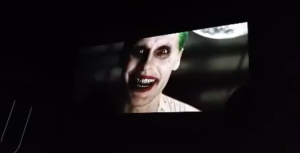 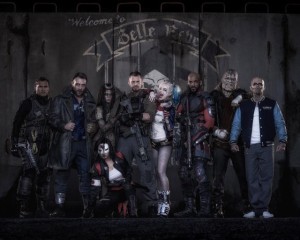