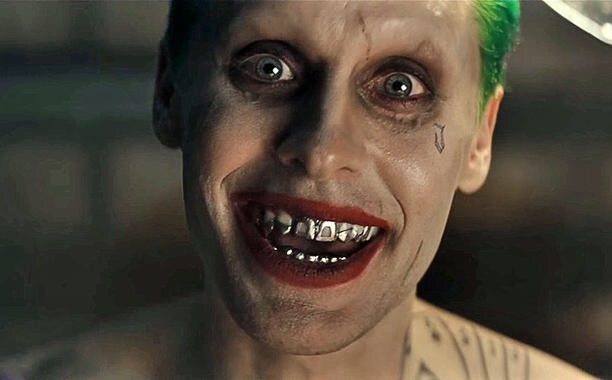 After premiering this week at comic con in San Diego, a low quality version of DC’s Suicide Squad trailer made its way online. Today director David Ayer went ahead and released the trailer himself via Twitter.

We get a better look at The Joker in full maniacal action. “I’m not going to kill you,” The Joker says. “I’m just going to hurt you really really bad.” Suicide Squad arrives August 2016, with an all star cast that includes Will Smith, Margot Robbie, and Jared Leto as The Joker.

Watch The Leaked Version of X-Men: Apocalypse From This Year’s Comic-Con